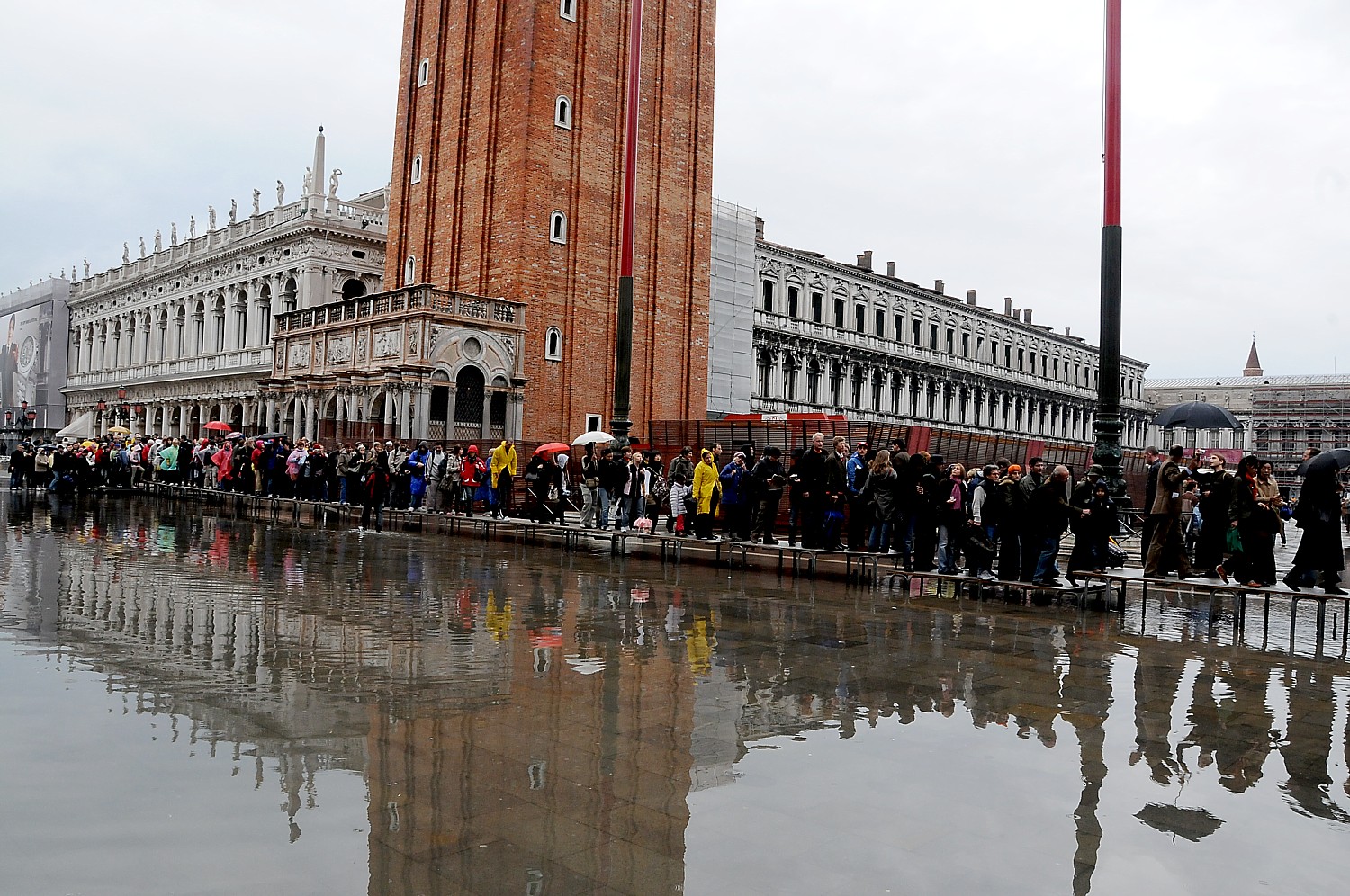 “Save Venice was born in the aftermath of the terrible floods of November 1966, and the November 2019 floods underscore the urgency of our mission,” said Save Venice Chairman Frederick Ilchman. “The Immediate Response Fund will allow Save Venice to move quickly to mitigate the effects of corrosive saltwater and deposits in flooded churches, museums, and comparable public buildings, to support emergency conservation treatment for paintings, stonework, floors, wooden furnishings, and books and archival documents, as well as to undertake preventative conservation to minimize damage from future floods. We will continue to do what our track record proves we do best: protect Venice’s irreplaceable artistic heritage.”

The Italian Ambassador, Armando Varricchio, noted, “Venice has deep historical roots and is a modern and vibrant city, innovative and open to the future with a strong entrepreneurial and industrial background. Venice and Venetians are resilient. They will rise to this challenge,” adding that “the legacy of the past, the energy and dynamism of nowadays Venice are the solid foundations on which to build a bright future for the city.”

Dr. Ilchman said, “We are honored to partner with the Embassy of Italy on this important initiative to make a difference for Venice, and we express our gratitude to Ambassador Varricchio.”

Headquartered in New York City, Save Venice maintains a full-time office in Venice with staff members diligently overseeing each conservation site. They are collaborating with conservators and local authorities to assist with damage assessment and plans for the recovery process. As new environmental challenges arise, Save Venice and its family of experts are prepared to devise and implement additional preservation protocols. The Board of Directors of Save Venice is convinced that the time to act is now.

Save Venice is a leading American non-profit organization dedicated to preserving the artistic heritage of Venice, Italy for the world. Founded in response to the floods of 1966, the worst in recorded history, and incorporated in 1971, Save Venice has since worked tirelessly to preserve, protect, and promote the art and culture of Venice and has funded the conservation of more than 550 projects comprising over 1,000 individual artworks. In 2015, Save Venice established the Rosand Library & Study Center in Venice, creating a nexus for the research of Venetian art, history, and conservation. Save Venice also provides grants for fellowships, exhibitions, and publications to advance Venetian scholarship and conservation.

For more information about Save Venice, visit: www.savevenice.org 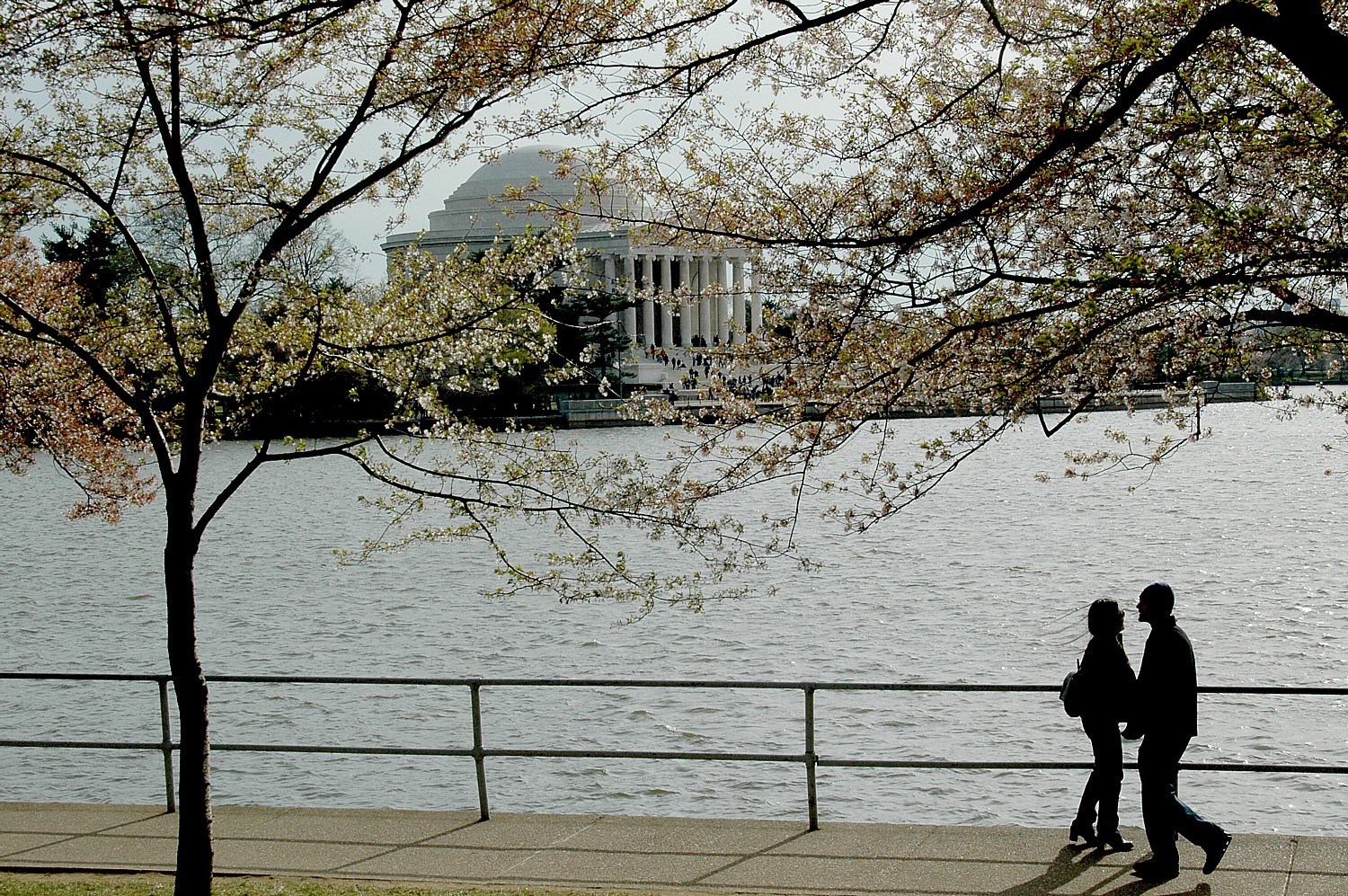 By National Trust for Historic Preservation

Each year, the National Trust for Historic Preservation puts out an emergency call to protect the most endangered historic places. This year’s list of America’s 11 Most Endangered Historic Places sheds light on important examples of our nation’s heritage that are at risk of destruction or irreparable damage. Over 300 places have been listed in its 32-year history, and in that time, fewer than 5 percent of listed sites have been lost.

The 2019 list includes a diverse mix of historic places across America that face a range of challenges and threats, from climate change to inappropriate development to neglect and disuse.

Find out what you can do to support these irreplaceable sites:

Primarily settled by formerly enslaved people after the Civil War, Dallas’ Tenth Street Historic District includes a collection of buildings dating from the late 19th to early 20th century. A 2010 change to a local ordinance allowed the city to obtain demolition permits for houses less than 3,000 square feet without Landmark Commission review, which is substantially increasing the rate of demolition. To date, at least 70 of the district’s 260 homes have been demolished.

Nashville’s Music Row is a world-class musical mecca that harbors more than 200 music-related businesses, making it unlike any other place in the world. Out of its modest homes and large commercial buildings has emerged an unmatched canon of music recordings across a wide variety of musical styles, which has delighted music fans for generations.

Despite its critical role in the identity, economy, and culture of internationally renowned “Music City,” Music Row is on pace to becoming a thing of the past. Since 2013, 50 buildings—the majority serving music-related functions—have been demolished to make way for new development. With a new plan to guide Music Row’s future under development, now is an important time to urge Nashville lawmakers to preserve and protect this epicenter of America’s musical heritage.

An iconic part of the Providence skyline, the 1928 Industrial Trust Company Building is under threat due to deterioration and deferred maintenance after six years of vacancy. While this site is located within a qualified “Opportunity Zone” (an area eligible for capital gains tax incentive benefits), there is no redevelopment plan for the so-called Superman Building, and its future is in question. Read More.

Archaeologists believe this area to be one of the country’s most culturally rich but unprotected landscapes open to oil and gas extraction. In the last two years, the Bureau of Land Management dramatically escalated leasing activity in the region, despite concerns from the National Trust, affected tribes, and our regional partners. Send a letter to the Department of the Interior urging them to recognize the cultural significance of these lands.

Listed in the Green Book, the Excelsior Club was a leading private African American social club in the Southeast, hosting artists like Nat King Cole and Louis Armstrong during its heyday. The Art Moderne building needs significant investment. The property is currently listed for sale for $1.5 million, but even if a buyer is found, a reuse plan and significant investments are necessary to ensure a strong future. Read more.

This iconic cultural landscape comprises some of our nation’s most renowned monuments and famed cherry blossom trees. It’s estimated that as much as $500 million is needed to upgrade and maintain one of the most popular and visited sites in the National Park System. Join our three-year campaign to ensure the Tidal Basin is preserved for future generations.

Hacienda Los Torres—built in 1846 during the height of Puerto Rico’s coffee industry by Jose Maria Torres—is one of the last historic coffee plantation houses on the island and one of the oldest remaining structures in Puerto Rico. It’s also associated with the “Grito de Lares” revolt and the Spanish-American War.

This complex, a unique example of early Modernism with bas-reliefs depicting scenes of everyday life, was New York State’s first housing project constructed specifically for African Americans. Today, the site is vacant and many of its structures are open to the elements. The Buffalo Municipal Housing Authority has proposed demolishing the complex to construct replacement housing.

Ask the Buffalo Municipal Housing Authority to preserve and redevelop rather than demolish this important site.

This arsenal was held by the Confederacy during the Civil War and housed Geronimo and approximately 400 Apache prisoners of war during the 1880s and 1890s. The hospital complex served as a segregated mental health facility for African Americans after 1900. The complex closed in 2012 and is currently vacant and deteriorating. Tell the Alabama Department of Mental Health that you support the site’s preservation and economic revitalization.

The Bismarck-Mandan Rail Bridge connects Bismarck and Mandan, North Dakota. Constructed in 1883, it was the first rail bridge built across the upper Missouri River. The iconic bridge has been recognized as an International Site of Conscience for the role it played in opening the western United States to white settlement—and the resulting profound impacts to Native American communities—but it has been proposed for demolition by railway company BNSF.

The Coast Guard is in consultation with BNSF and other parties under Section 106 of the National Historic Preservation Act. The Coast Guard has proposed a conditional permit that would require BNSF to retain the historic bridge until after an adjacent new bridge is constructed, in order to allow time to identify a preservation solution for the Bismarck-Mandan Rail Bridge. Tell the Coast Guard not to allow demolition of this iconic bridge. 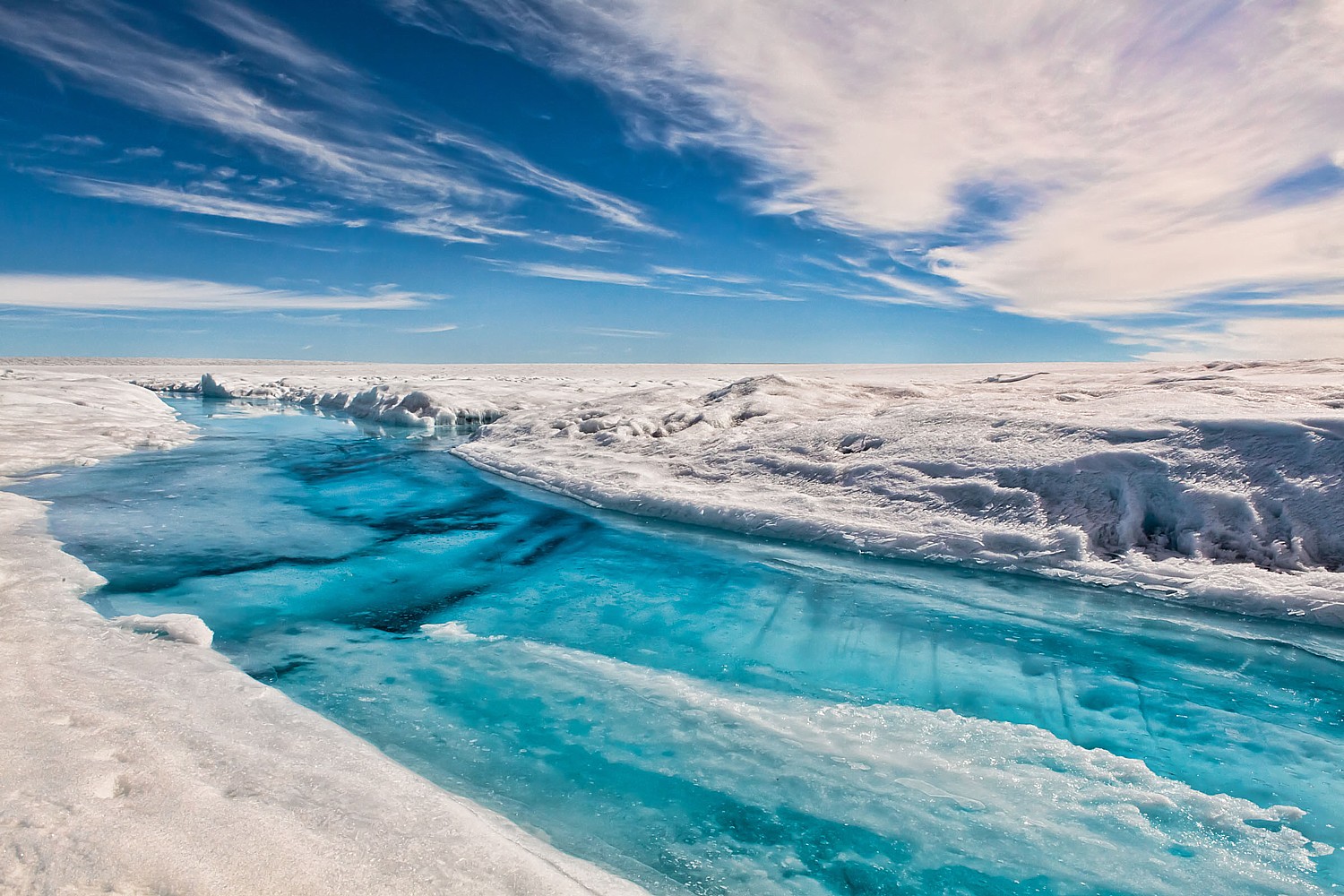 The world’s warming climate, rising sea levels, booming development and changing political landscape have the potential to impact travel in the not-too-distant future. Here are seven trips highlighting natural wonders, wildlife and cultures to see while you still can.