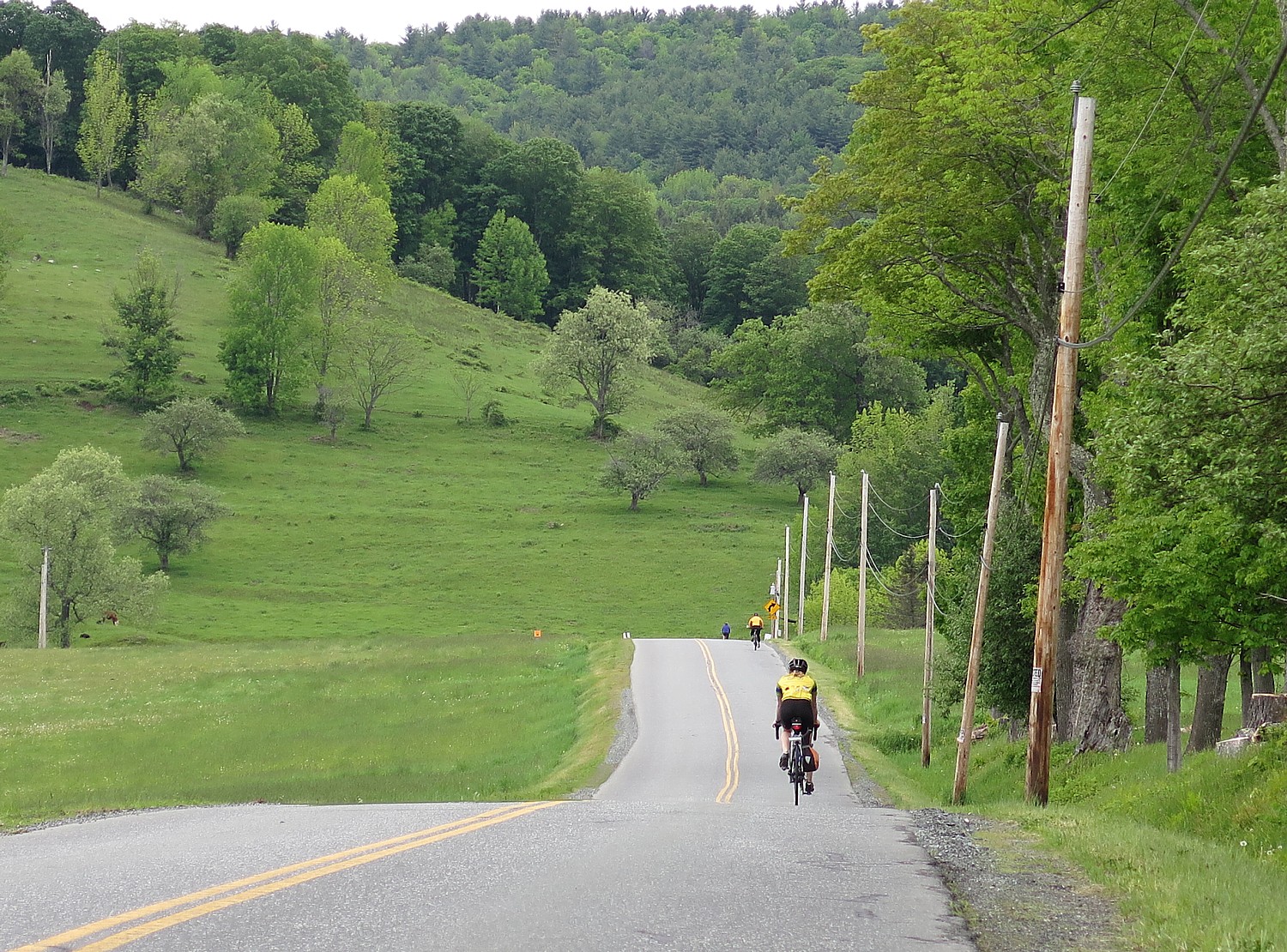 Always popular cycling tours have gotten an extra charge in recent years with the addition of electric bikes, allowing guests to ride hills with ease or get a boost to keep up with others. E-bikes are now available as an option on tours around the globe, from the Green Mountains of Vermont to the Tuscan countryside and Taiwan’s coastline. They’re even making their way off road and onto trails on e-mountain bike tours among the dunes of Namibia and the Alps in Switzerland. E-bikes mean there are no excuses for not taking a tour because you are afraid you can’t do the hills, the knees aren’t what they used to be.

Here are seven bike tours where you can find an electric ride:

E-MTB Safari in Namibia: Pedal across vast plains and seas of sand dunes, along dry streambeds and rocky jeep tracks, and past shipwrecks and surf on the Skeleton Coast on H+I Adventures’ new E-MTB Safari in Namibia. From the saddle of an e-mountain bike, watch for elephants, giraffes, zebras and oryx, and connecting with local communities along the way.

Natchez Trace Path: Biking the Natchez Trace is a cyclist’s dream come true, and why Cycle of Life Adventures offers it four times a year. The ancient path through Tennessee, Alabama and Mississippi began as a wildlife and Native American trail, and has a rich history of use by explorers, trappers and traders, post men and Civil War soldiers. An e-bike will ease the few days where the mileage may seem overwhelming.

Tuscan Countryside: On Tourissimo’s cycling tour of Tuscany, Italy, visit some of the region’s most iconic destinations, from Cortona, the delightful hill town made famous by Frances Mayes in her bestselling novel “Under the Tuscan Sun,” to the abbeys, thermal springs and wineries in the countryside outside Pienza. Upgrade to an e-bike capable of covering 70 miles on a charge to go the distance.

Alps by E-MTB: Climb mountain passes and descend to lush valleys on H+I Adventures new E-MTB Tour of Switzerland. Riders will put the country’s seamless transport system to use accessing backcountry singletrack and perfectly built flow trails as they traverse the beautiful Graubünden region by e-mountain bike. Refuel with mid-ride rösti, then unwind with a glass of wine and dinner made with local flavors.

Vermont Covered Bridges: Ride through more than a dozen covered bridges on a tour of Vermont with Cycle of Life Adventures. This iconic ride passes through Montpelier, Stowe, Middlebury and Woodstock, climbing from river valleys over the Green Mountains. The optional e-bike rental will help flatten out the roads.

E-Bike Taiwan: On Grasshopper Adventures’ Bike Taiwan tour, guests cycle the length of the country from the northern capital, Taipei, to the southern tip. Along the way, they take in the beauty of east Taiwan’s rugged Pacific coast, exotic hot springs and valleys like the stunning Taroko Gorge. Grasshopper is the first tour operator to offer e-bikes to cyclists in Southeast Asia. 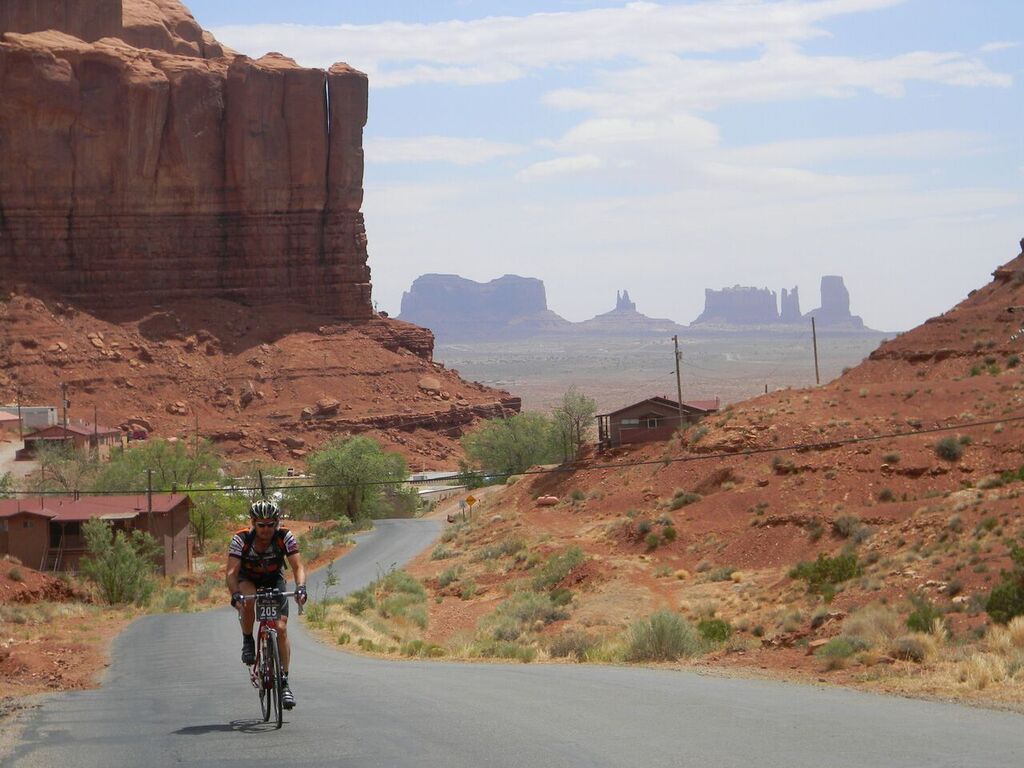