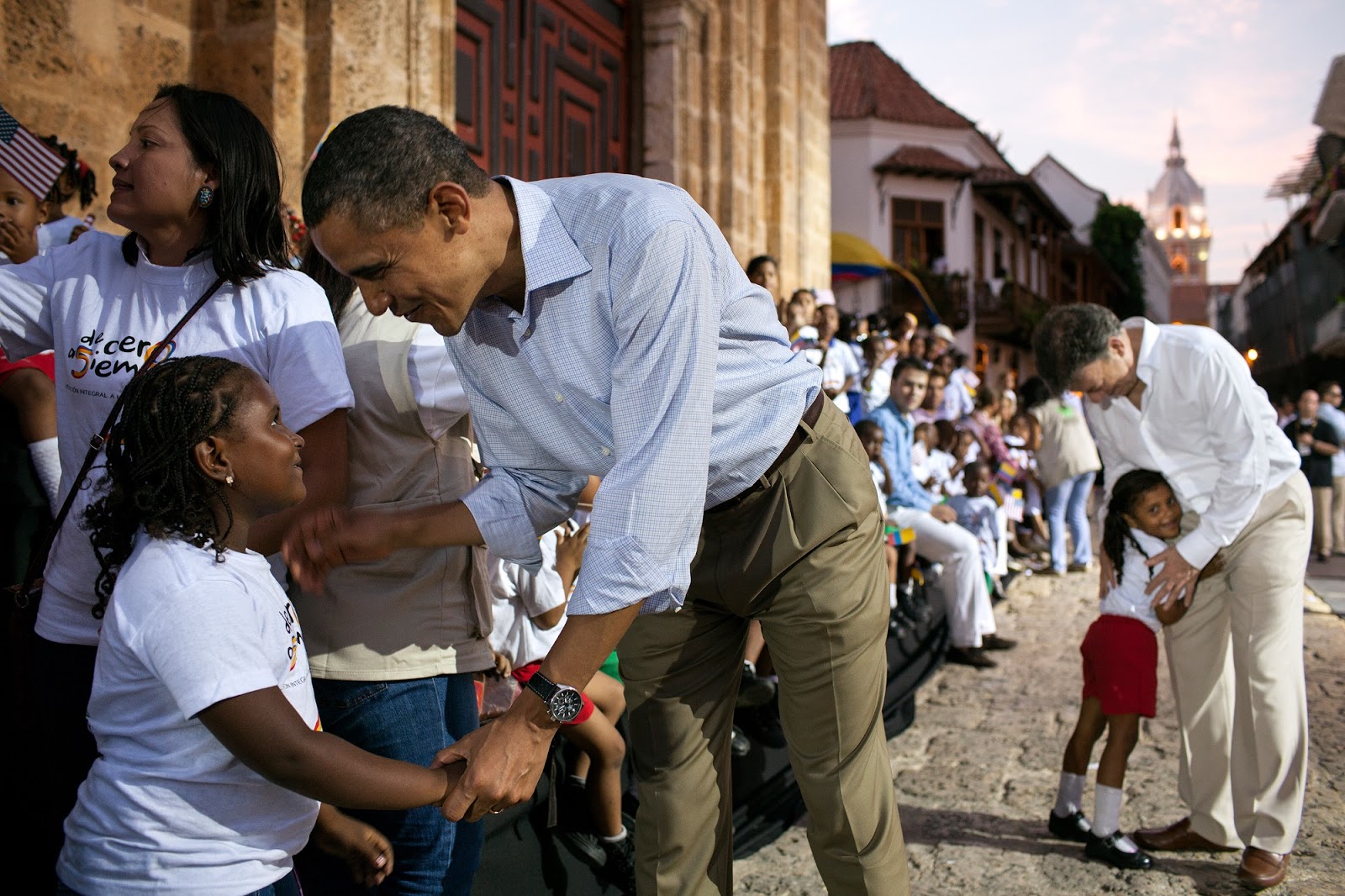 President Obama discusses the value of international travel, especially to young people in an exclusive article for LonelyPlanet.com. 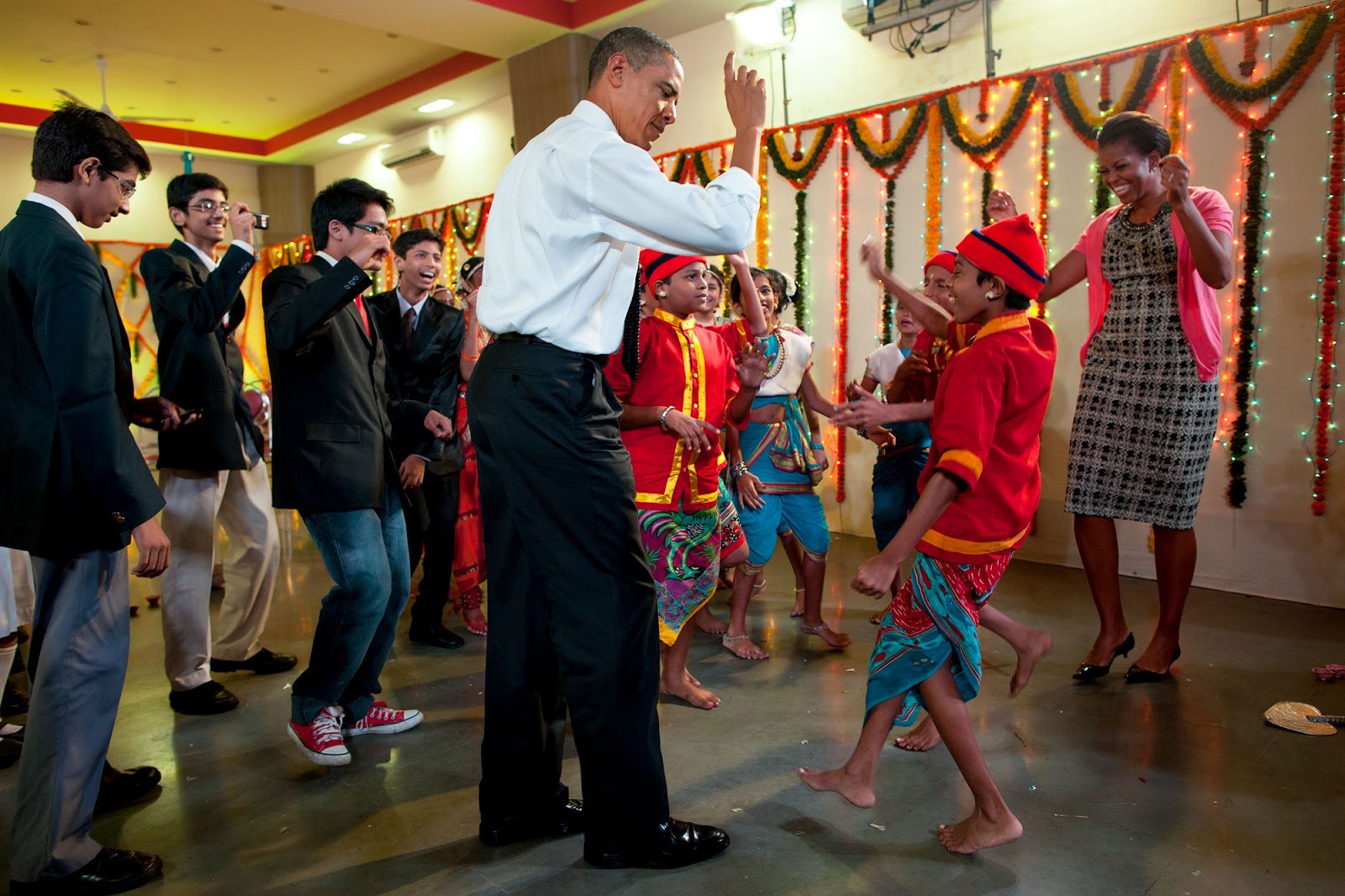