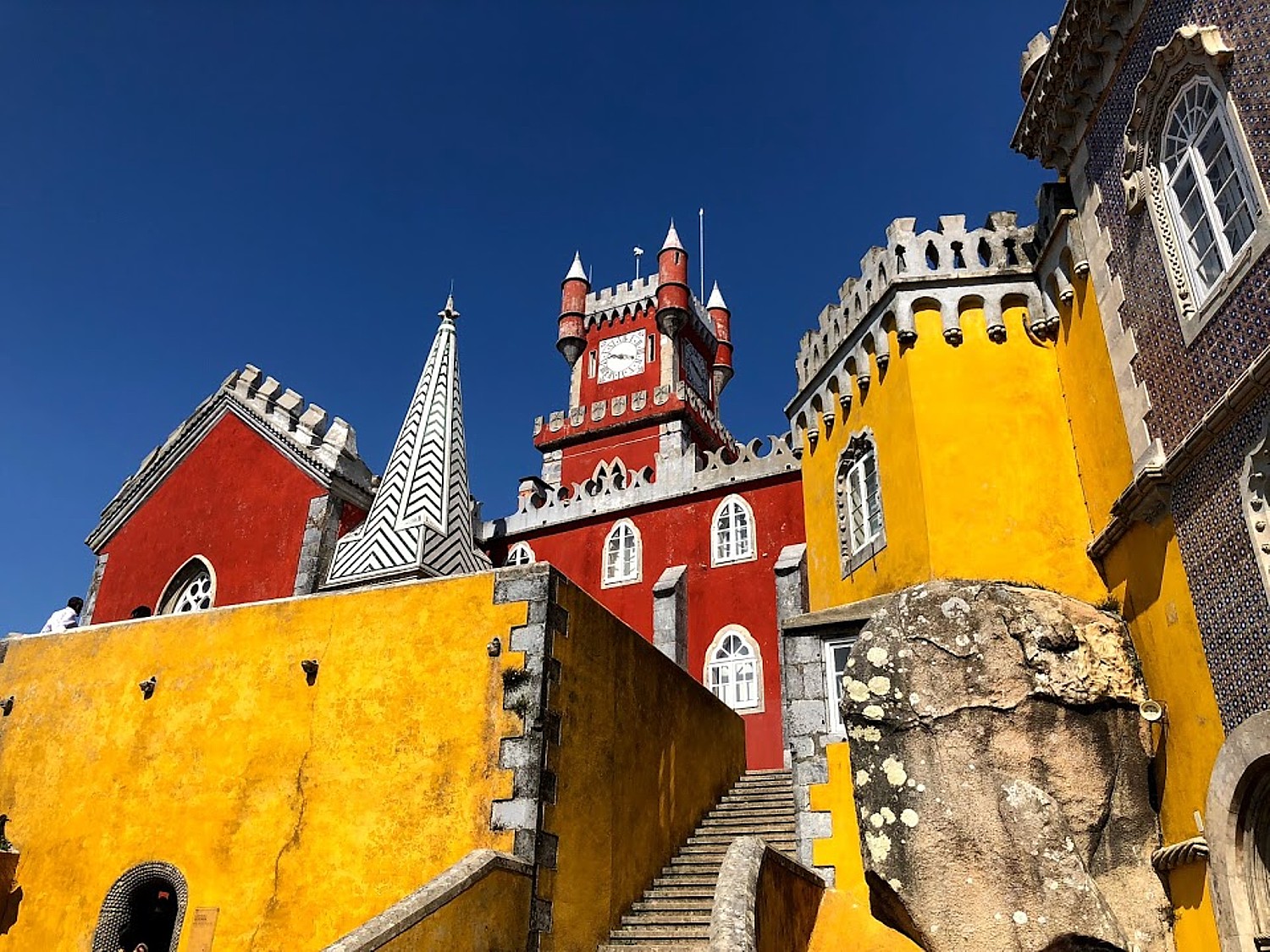 Portugal, named “World’s Leading Destination” for the third consecutive year at the World Travel Awards, welcomed more than one million US visitors in 2019, an annual record achieved in just 10 months, following five years of double-digit growth.

Tourismo de Portugal (the Portuguese National Tourism Board) released figures that showed the destination experienced an average monthly increase of 20.9%, and 22% growth in stays for 2019 with two months remaining in the year.

The growth in tourism is the result of a concerted 2027 Tourism Strategy to position Portugal as a destination to “visit, invest in, live, study and organize major events. Our aim will always be to capture more and better tourism, aligning economic growth with the ever-present concern for Portugal’s environmental and social sustainability.”

TAP has growth its non-stop route map, adding services to and from Chicago, San Francisco and Washington DC, to the New York, Newark, Boston and Miami routes.

American tourists are responding to Portugal as a European gem. The country has eight centuries of history with marvelous castles and architecture,and is a haven for foodies, with fantastic cuisine, the biggest exclusive fishing zone in Europe (making seafood fresh and affordable. Pop music lovers come for local music festivals.