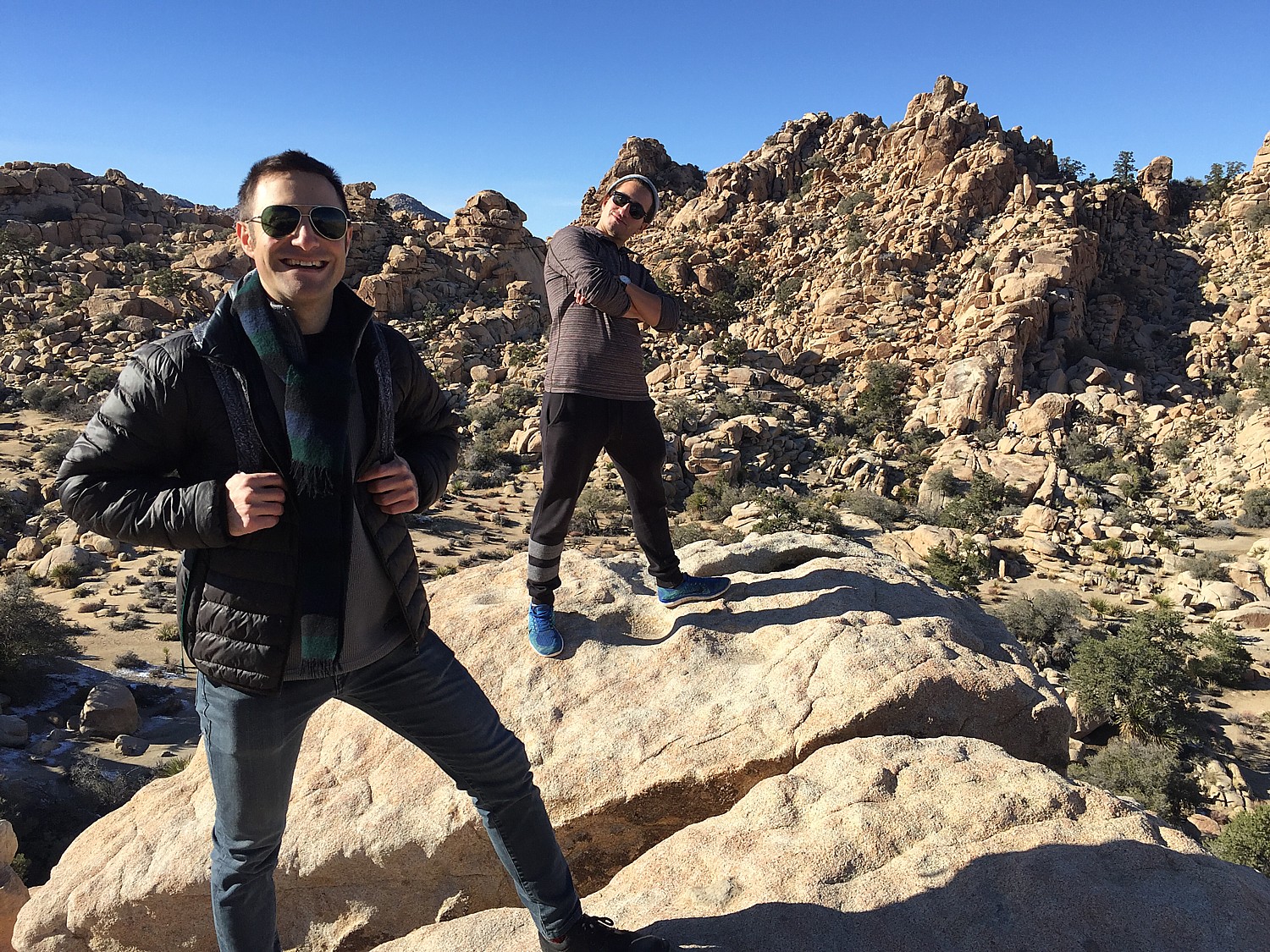 The “otherworldly landscape” of Joshua Tree, in California’s high desert, is on Lonely planet’s list of “Best in US” places to visit in 2017 (photo by Laini Nemett).

Travel media company Lonely Planet’s travel experts scoured the states this year to create its annual list of the top 10 most exciting places to go in the United States in the year ahead. Best in the US 2017 (lonelyplanet.com/best-in-us), lists the 10 destinations poised to shine next year, whether they’re up-and-coming, overlooked or offer new, inviting reasons to visit in 2017.

This year, Lonely Planet named the charming enclave of Asheville, North Carolina as the #1 destination in the US to visit in 2017. The vibrant small city is known for its welcoming, creative spirit and eclectic architecture. Its thriving artistic community and booming food and drink scene – all surrounded by spectacular natural beauty – is putting it firmly on the map.

Following in second place is Western Washington, where iconic landscapes made their way into popular consciousness in Twin Peaks, the television drama making a comeback in 2017. In third place is heartland hub Lincoln, Nebraska, hosting festivals throughout the year to celebrate its 150th anniversary. Other notable places that made the list include the southern desert area of California (#4), Texas’ relatively unknown wine country (#8) and a picture-perfect strip of Florida coast (#10).

“Lonely Planet’s Best in the US 2017 are the places we recommend travelers go next year,” said Lonely Planet magazine managing editor Rebecca Warren. “This year’s list is incredibly diverse, spanning from coast to coast, giving a panoramic tour of America. Whether travelers want to escape to the mountains, get transported back in time or relax by the beach, these are the destinations to be excited about. Some of them are on the public’s radar, while others are recently emerging, and they all offer compelling reasons to visit in 2017.”

Now in its 7th edition, Lonely Planet’s Best in the US is a highly anticipated list of cities, regions and states worth traveling to in the year ahead, selected and ranked by Lonely Planet’s US destination editors, writers and travel community. The list is available online at lonelyplanet.com/best-in-us, featuring a video and a chance to win a weekend away for two in #1 Asheville, plus accompanying articles on each destination.

Lonely Planet’s Best in the US 2017 goes beyond the locations featured in its annual Best in Travel 2017, which names the best places to visit all over the globe, featuring Canada (#1 country), Coastal Georgia, Los Angeles and Portland.