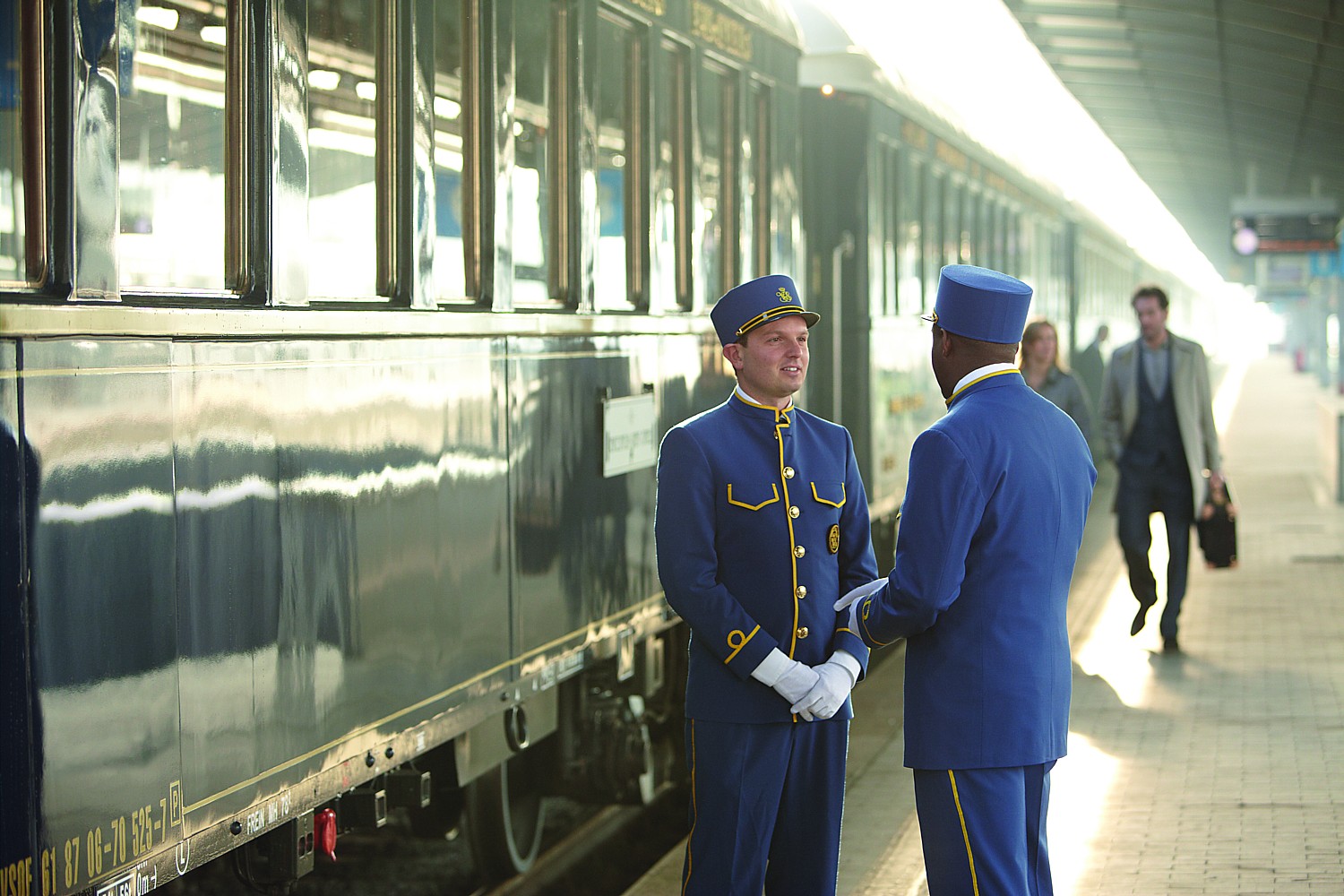 Belmond’s iconic Venice Simplon-Orient-Express will put the roar from the 1920s into the 2020s with the launch of “The Party” – a new two-night package that transports guests across Europe and back in time. Held from March 27–29, 2020, the festivities kick off at Belmond Hotel Cipriani in Venice with a speakeasy party to rival any Jay Gatsby could have thrown. The following day, guests will board the train to be whisked off to London for a jazzy jaunt that will evoke the Golden Age of glamour.

Venice Simplon-Orient-Express will wind through Italy, Austria, Switzerland and France, passing the snowy Alps and glassy lakes. Clad in flapper dresses and spats, guests will bring history to life on board the train’s 17 carriages, all of which are from the 1920s. As “The Party” roars along the rails, surprise entertainment and impromptu performances will unfold both on and off the train.

Prices for “The Party” start at £3,760 (approximately $4,845) per person, which includes a one-night stay at Belmond Hotel Cipriani in a Garden View Room, the celebratory party, a stay in a twin cabin on the Venice Simplon-Orient-Express, and all drinks, table d’hote meals and entertainment aboard the train.

Venice Simplon-Orient-Express travels throughout Europe from March to November, and the train embarks on the iconic journey to Istanbul once a year. The 2020 season sees the addition of three new Grand Suites on the train – each with 24-hour butler service, free flowing champagne and a private en-suite bathroom – named for the cities that inspired the design: Vienna, Budapest and Prague.

Belmond Ltd., part of the world’s leading luxury group LVMH Moët Hennessy Louis Vuitton, has been a pioneer of luxury travel for more than 40 years, building a passion for authentic escapes into a portfolio of one-of-a-kind experiences in some of the world’s most inspiring and enriching destinations.

Since the acquisition of the iconic Hotel Cipriani in Venice in 1976, Belmond has continued to push industry boundaries, taking discerning global travellers on surprising and unforgettable journeys spanning land, water, adventure and relaxation, with international acclaim. The portfolio of 46 properties extends across 24 countries, encompassing three luxury safari lodges, two river cruises, seven luxury trains (including the iconic Venice Simplon-Orient-Express) and the legendary ‘21’ restaurant in New York. From historic city landmarks like Belmond Cadogan Hotel and Belmond Copacabana Palace to hidden retreats at Belmond Cap Juluca and Belmond La Résidence d’Angkor, each incomparable property has its own timeless story to tell, yet the hallmarks of the brand thread through them all: heritage, craftsmanship and a reputation for genuine, unscripted service in an unrivalled location, creating exceptional experiences that stir the soul. www.belmond.com