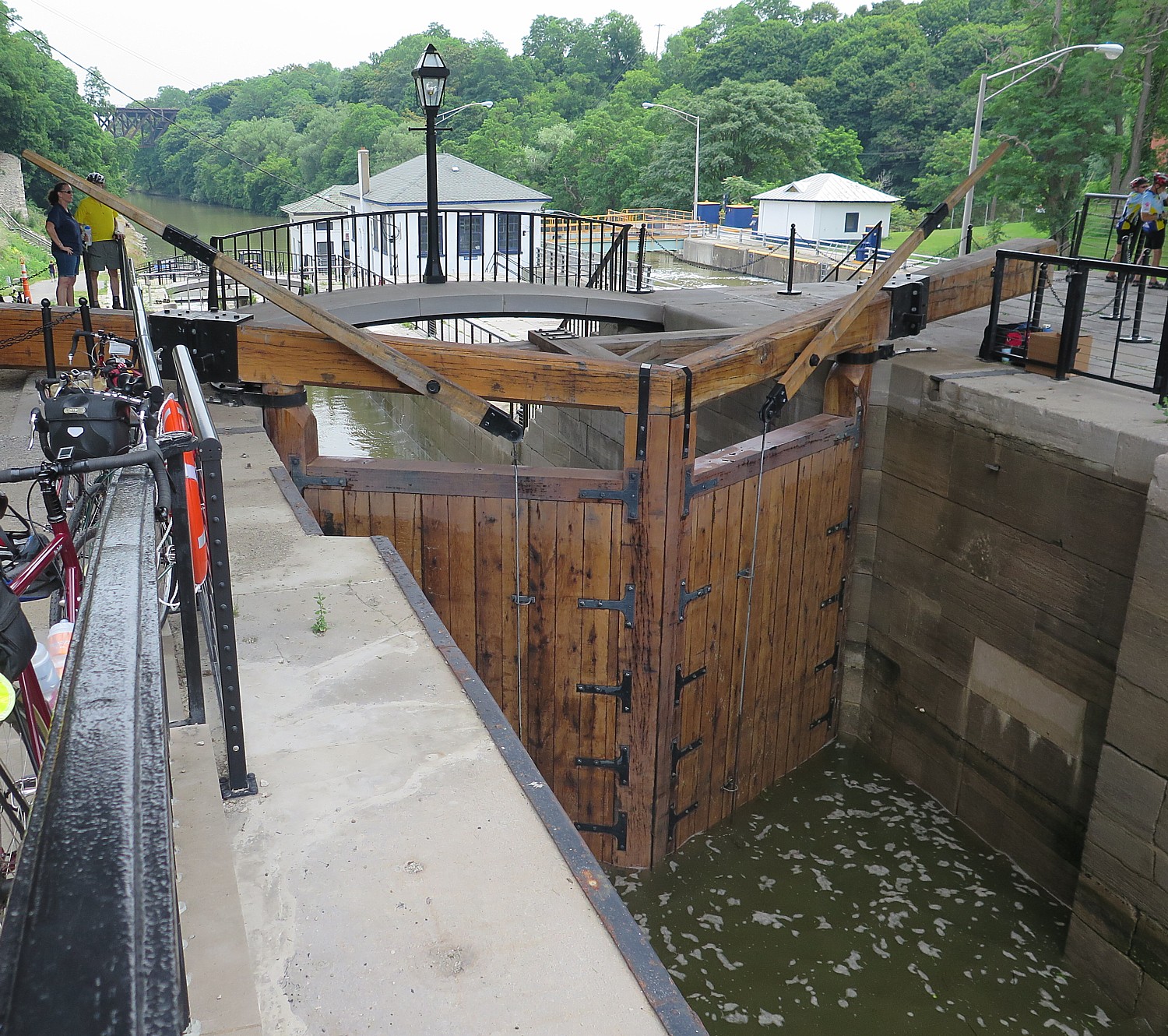 Lockport has the only original locks of the Erie Canal still remaining. Events throughout the state will celebrate the 200th anniversary of the Erie Canal, an engineering marvel then and now © Karen Rubin/goingplacesfarandnear.com 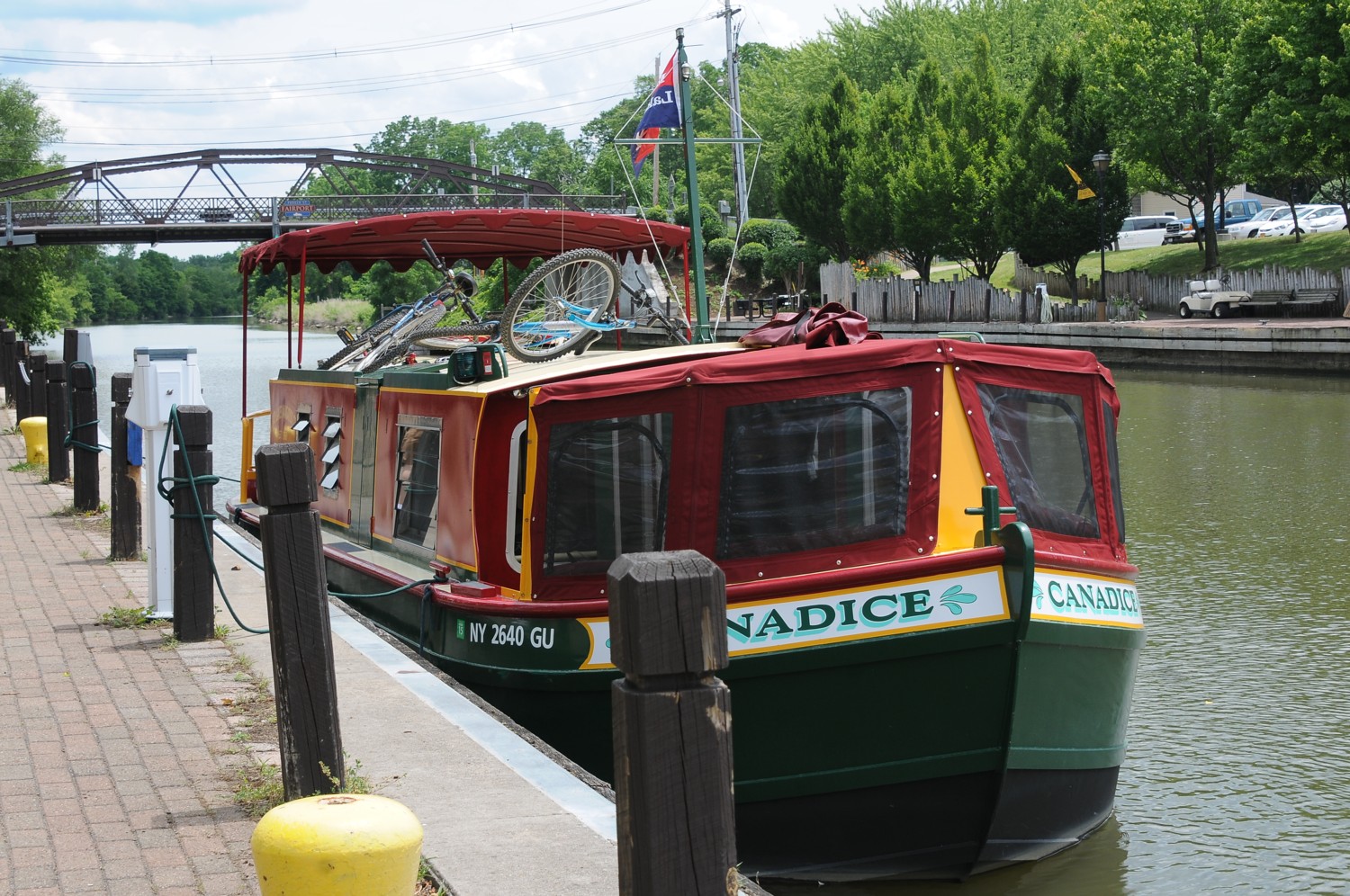 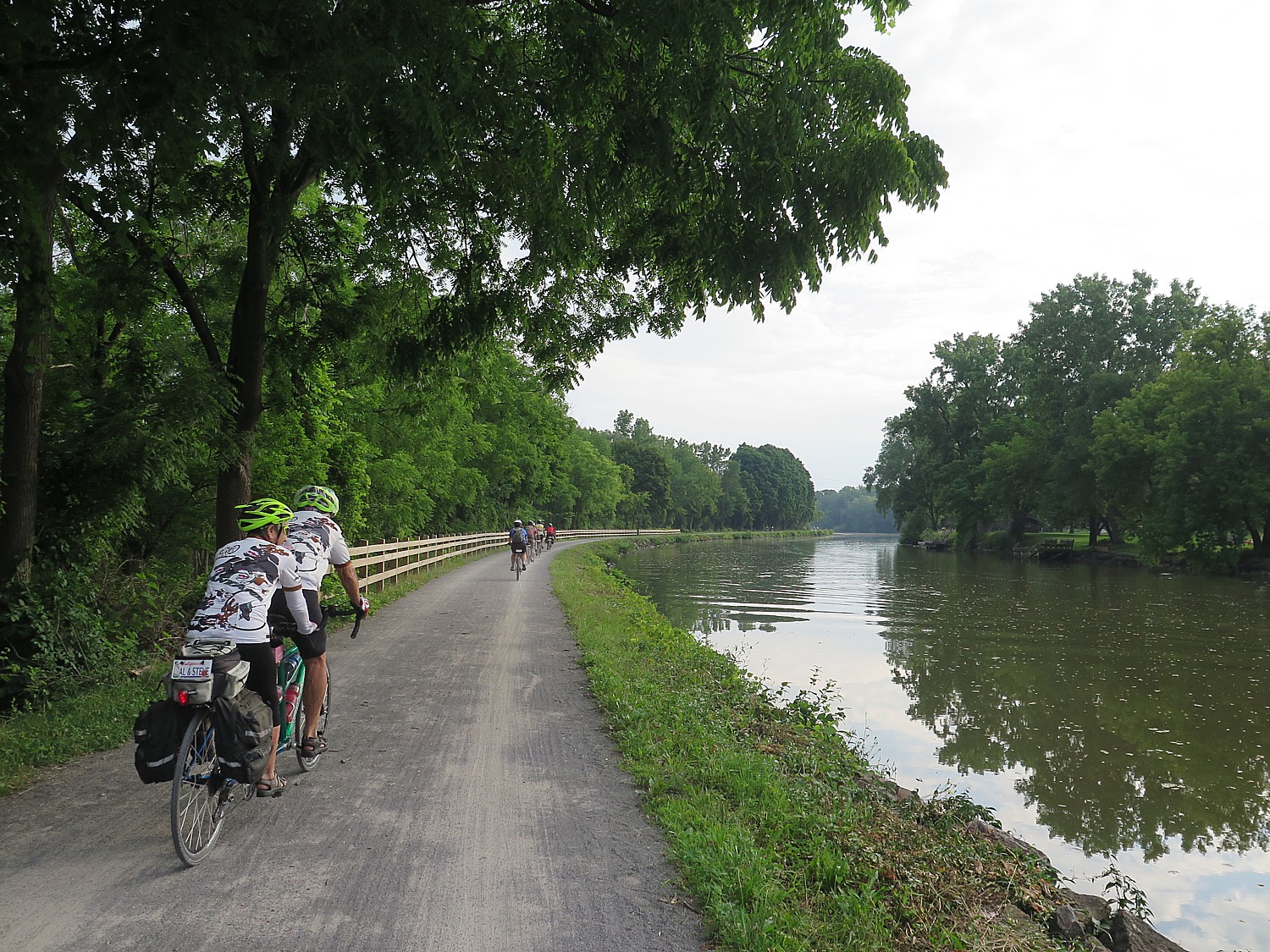