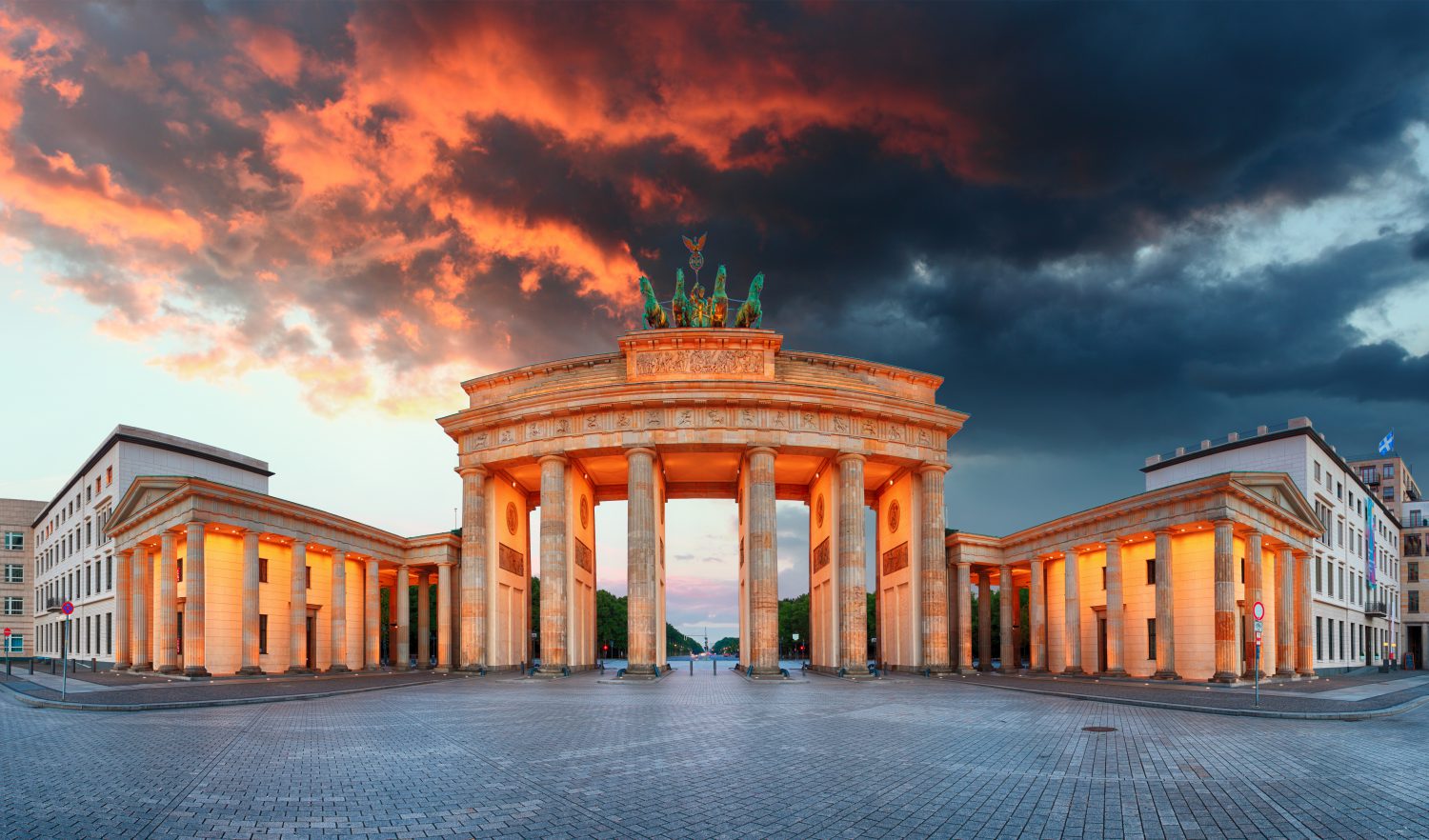 (Provence, France) – Ride & Seek is introducing a new Berlin-to-Budapest “Iron Curtain” epic cycling adventure that includes five capitals and five distinct cultures connected through a historic period that changed the world. This nearly 1,000-mile bicycle tour begins in Berlin where the fall of the Berlin Wall signaled the collapse of the Soviet Union and the end of the Cold War. The trip travels from north to south along some of the best cycling routes Europe has to offer, weaving its way south through Western Europe and what was once part of the Soviet Union. It is offered in two stages– Berlin to Prague over eight days and Prague to Budapest over 11 days. The “Iron Curtain” tour is slated for August 18 – September 4, 2019, and starts at $8,318 USD. To view the full tour, visit https://rideandseek.com/tour/iron-curtain-berlin-to-budapest/.

“This exciting new Berlin-to-Budapest tour crosses the divide between communism and democratic capitalism,” said Ride & Seek Founder Dylan Reynolds. “The history on the tour is still palpable and it is unlike our other historic cycling adventures in that the collapse of the Iron Curtain was witnessed real-time by the majority of our guests.”

Guests will cycle past palaces and through Sorbian villages to the Polish border. In the Czech Republic, they will ride through the romantic countryside of the Czech Middle Mountains and follow the banks of the Elbe River. Bohemia provides peaceful cycling interspersed with beautiful castles, medieval and renaissance towns surrounded by monumental walls. Biking close to the Austrian border, riders will pass well-preserved fortifications from the beginning of WWII. In Austria, they’ll cycle along wooded hillsides and through green meadows onto the Danube River and into Vienna on beautifully kept cycle paths.

From one capital to the next, guests will follow the blue waters of the Danube River past the luxurious palaces of the Viennese nobility to Slovakia’s capital, Bratislava. The group will continue through Hungary to the baroque city of Györ, and then travel through rolling hills famous for its racehorse studs before returning to the Danube River. The last day will include a ride along one of the most scenic parts of the Danube, where the river enters steep hills, creating stunning meanders into the lively heart of Budapest.

“For those who enjoy beer, this trip will not disappoint,” said Reynolds. “Each of the countries we travel through will tell you their beer is the best in the world, but you will have to make up your own mind.”

Following the Oder-Neisse River along the Polish border to Görlitz, one of Germany’s most beautiful cities

Exploring Telč, a jewel of the Czech Republic and inscribed on the UNESCO World Heritage List

Touring Budapest, an architectural and historical treasure trove along the Danube

Ride & Seek is a worldwide adventure cycling company offering historical itineraries with quality lodging, fine gastronomy, and cultural immersion. Cyclists not only see and ride some of the greatest roads in Europe but also visit some of the most spectacular sites as well. Providing a cultural insight into the areas both historically and gastronomically is central. Historical journeys and cultural adventures are specialties. www.rideandseek.com.