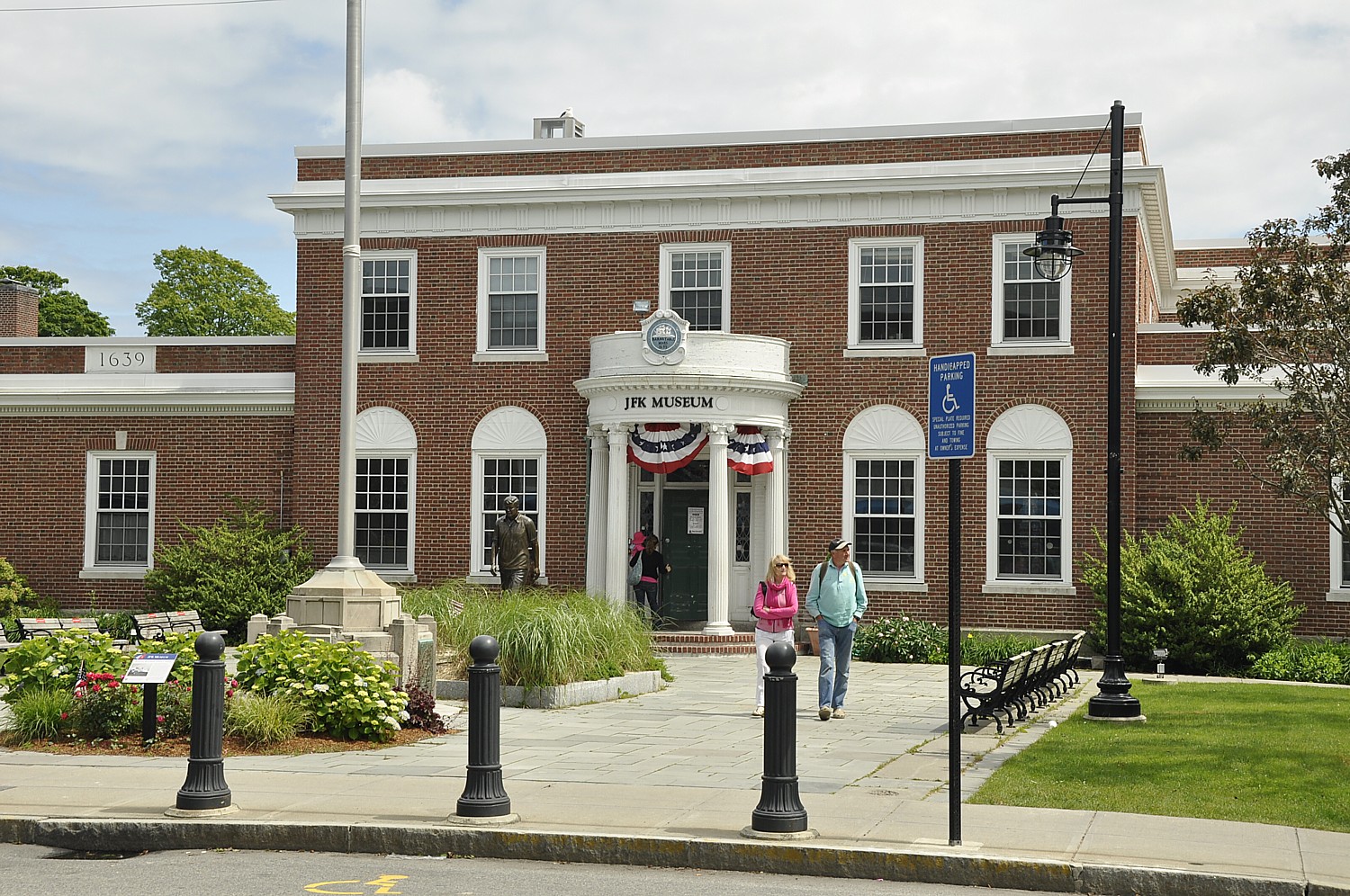 (HYANNIS, MA) –The John F. Kennedy Hyannis Museum announced the return of a special exhibit to commemorate the life and legacy of Robert F. Kennedy as it reopens for the 2021 season. Tickets are capacity controlled to adhere to health protocols.

The “RFK: Ripple of Hope” exhibit, assembled in collaboration with RFK Human Rights Foundation, will open on Saturday, April 17, 2021 at the Hyannis museum and will be on display through 2022.

“The theme ‘Ripple of Hope’ comes from his most famous and powerful speech delivered in Cape Town, South Africa,” said the exhibit curator Rebecca Pierce-Merrick. “It’s a fitting title for our exhibit as well because that’s exactly what his life of public service created ­– a ripple of hope that continues to reverberate through the generations since his passing.”

This exhibit begins with Robert Kennedy’s early years within the Kennedy family, including rarely seen images of his time on Cape Cod. The focal point of the exhibit however, covers his time serving as the U.S. Attorney General, his election to the U.S. Senate, and culminating with his inspirational presidential campaign, which began on March 16, 1968 and ended with his death on June 6, 1968.

One particularly poignant part of the exhibit highlights an impromptu speech he gave before a large group of distraught onlookers the night Martin Luther King, Jr. was assassinated in April 1968 just weeks after Kennedy announced his bid for the presidency.

The exhibit includes 45 images and excerpts from Robert Kennedy’s speeches that convey the boundless energy he showed on the campaign trail, often with Ethel and his children at his side. “Ripple of Hope” also has very moving eight-minute video narrated by Kathleen Kennedy and Joseph P. Kennedy III.

Tickets should be purchased online at www.jfkhyannismuseum.org for specific time of visit as limits are in place for daily admissions for health and safety of museum guests. The Museum will be open daily during April school vacation, and thereafter each Thursday, Friday and Saturday from 11 a.m. until 5 PM until Memorial Day at which time the summer schedule will commence.

The John F. Kennedy Hyannis Museum Foundation preserves and promotes the legacy of President Kennedy, his family, and their deep connection to Cape Cod.