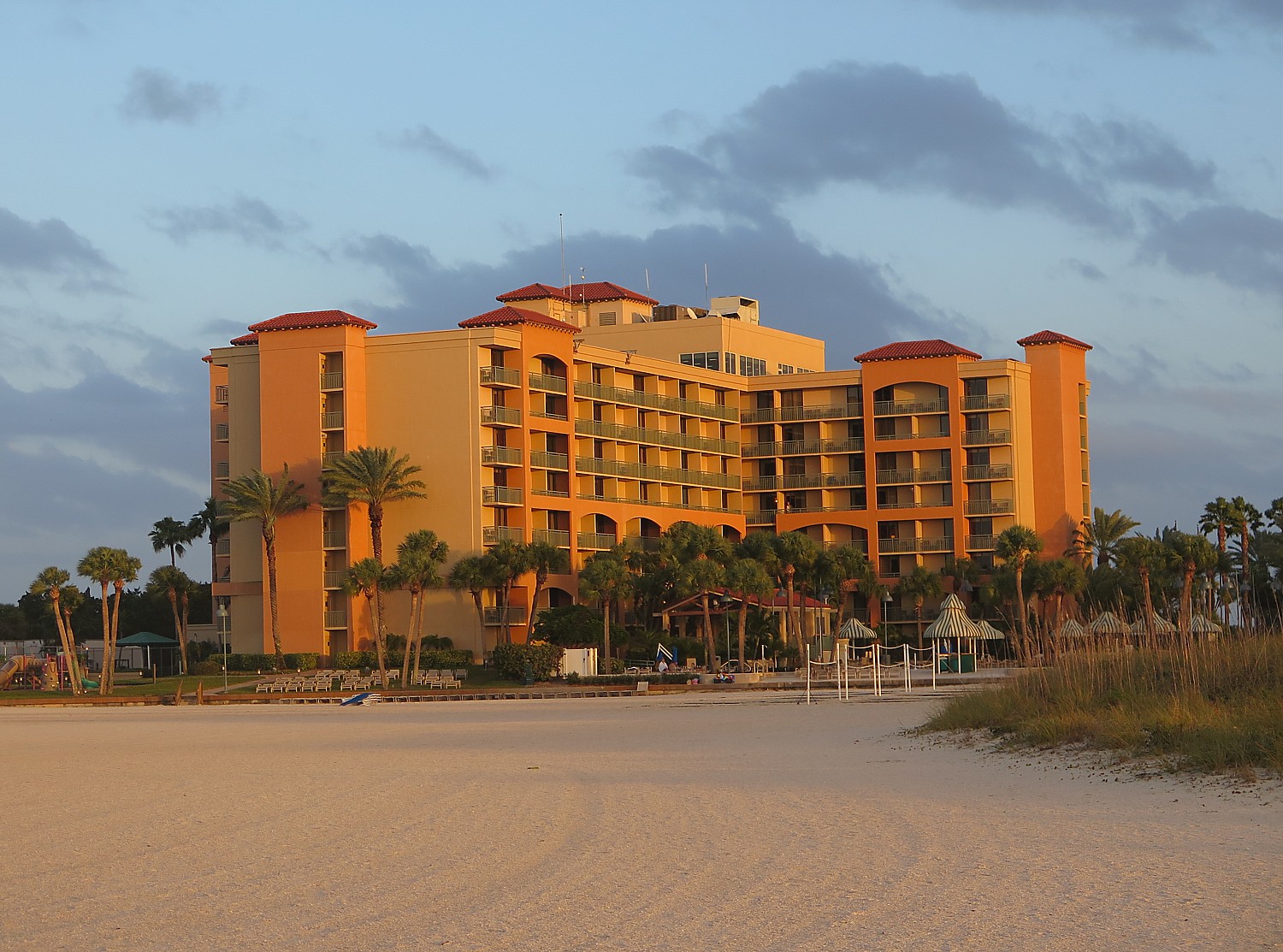 The American Hotel & Lodging Association (AHLA) released new data showcasing the ongoing devastating impact of COVID-19 on hotel industry employment, including projected hotel job loss through the end of 2021. Without targeted relief from Congress, nationwide, hotels are expected to end 2021 down 500,000 jobs. Hotels are the only major hospitality and leisure segment yet to receive direct aid.

The top five states projected to end 2021 down the highest number of jobs include:

The release of this data follows the introduction of the Save Hotel Jobs Act, legislation to provide targeted federal relief to the ailing hotel industry workforce including up to three months of full payroll support. AHLA and UNITE HERE, the largest hospitality workers union in North America, joined forces last week to call on Congress to pass the Save Hotel Jobs Act. The bill, introduced by U.S. Senator Brian Schatz (D-Hawaii) and U.S. Representative Charlie Crist (D-Fla.), provides a lifeline to hotel workers, providing the assistance they need to survive until travel returns to pre-pandemic levels.

Unfortunately, the road to recovery for the hotel industry is long, the AHLA stated. The recent uptick in leisure travel for spring and summer is encouraging for hotels, however, business travel—the largest source of hotel revenue—is down 85% and is not expected to begin its slow return until the second half of this year. Full recovery is not expected until 2024.

“While many other hard-hit industries have received targeted federal relief, the hotel industry has not. The Save Hotel Jobs Act will provide critical support to hotels and their workers during this crucial period,” said Chip Rogers, president and CEO of AHLA. “We need Congress to pass the Save Hotel Jobs Act to help hotels retain and rehire employees until travel demand, especially business travel, begins to come back.”

No industry has been more affected by the pandemic than hospitality, the AHLA stated. Leisure and hospitality has lost 3.1 million jobs during the pandemic that have yet to return, representing more than a third of all unemployed persons in the United States, according to the Bureau of Labor Statistics. Even more stark, the unemployment rate in the accommodation sector specifically remains 330% higher than the rest of the economy.

Empty or permanently closed hotels have also had a ripple effect on communities throughout the country, hurting a wide range of businesses that rely on the presence of hotel guests, such as restaurants and retail, hotel supply companies and construction. For every 10 people directly employed on a hotel property, hotels support an additional 26 jobs in the community, from restaurants and retail to hotel supply companies and construction, according to a study by Oxford Economics. With hotels expected to end 2021 down 500,000 jobs, based on the pre-pandemic ratio, an additional 1.3 million hotel-supported jobs are in jeopardy this year without additional support from Congress.

This crisis has been especially devastating in urban areas, hurting minority communities, the AHLA stated. Urban hotels, which are more reliant on business and group travel and more likely to host larger events, ended January down 66% in room revenue compared to last year. According to recent reports, New York City has seen one-third of its hotel rooms—more than 42,000—wiped out by the COVID-19 pandemic, with nearly 200 hotels closing permanently in the city.

Read more about the Save Hotel Jobs Act here.

The American Hotel & Lodging Association (AHLA) is the main national association representing all segments of the U.S. lodging industry. Headquartered in Washington, D.C., AHLA focuses on strategic advocacy, communications support and workforce development programs to move the industry forward. In the wake of the COVID-19 pandemic, the hospitality industry was the first industry impacted, and it will be among the last to recover. That is why AHLA is committed to promoting safe travel while also creating a standardized safety experience nationwide through the Safe Stay initiative. With an enhanced set of health and safety protocols designed to provide a safe and clean environment for all hotel guests and employees, hotels across America are ready to welcome back travelers when they are ready to travel. 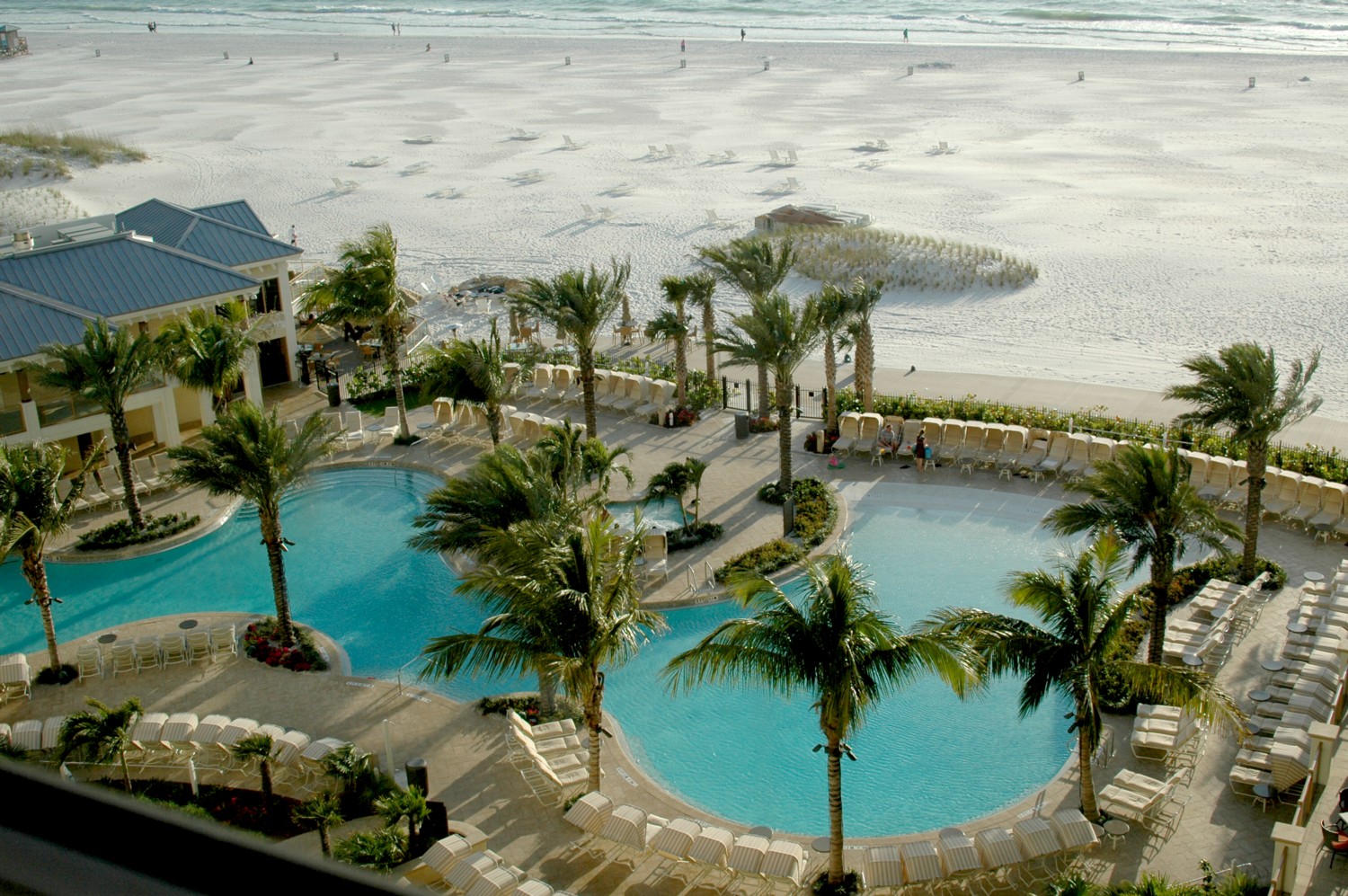 The U.S. Travel Association and American Hotel and Lodging Association joined the growing list of business leaders and economists who see President Biden’s American Rescue Plan as critical to addressing the economic crisis caused by the pandemic.

The travel industry supports 15.8 million or nearly 1 in 10 American jobs. In a report, the U.S. Travel Association noted in a report that COVID-19 has devastated the travel industry more than any other sector of the economy. In order to get Americans back to work and safely resume travel, the U.S. Travel Association President and CEO said that there has to be immediate action to pass the American Rescue Act.

Robert Dow, U.S. Travel Association President and CEO praised the American Rescue Plan in a speech yesterday, saying “We are encouraged by the measures to provide additional grants and loans to small businesses in the hardest-hit industries, which include travel. The Paycheck Protection Program is set to expire in March, but the economic hardships of the pandemic will persist, so it is important that struggling businesses continue to receive aid to maintain operations and keep workers on payrolls.”

Dow added “there are important components contained in President Biden’s American Rescue Plan to help us rebuild, such as providing grants for the hardest hit industries, including travel. Also included in the President’s proposal is additional funding for vaccine distribution which we know is vital to helping travel businesses more robustly reopen.”

And, the market data analyst, STR, recently said that the American Rescue Plan’s proposal for widespread vaccinations would help get the industry back on track “these opening months of the year are going to resemble some of the :slowest of 2020, but we are optimistic that hotel demand will improve as vaccine distribution becomes more widespread and travel confidence grows,” said Amanda Hite, president of STR. “While the early indicators should be visible in Q2, we expect Q3 to be the point where leisure travel shifts into high gear and corporate and group business show more progressive improvement. That will feed into a 2022 that shows a higher level of recovery.”

Meanwhile, the American Hotel & Lodging Association released AHLA’s State of the Hotel Industry 2021” outlining the forecasted state of the hotel industry in 2021 and into the immediate future. The report examines the high-level economics of the hotel industry’s recovery, the specific impact on and eventual return of business travel, and consumer travel sentiments. 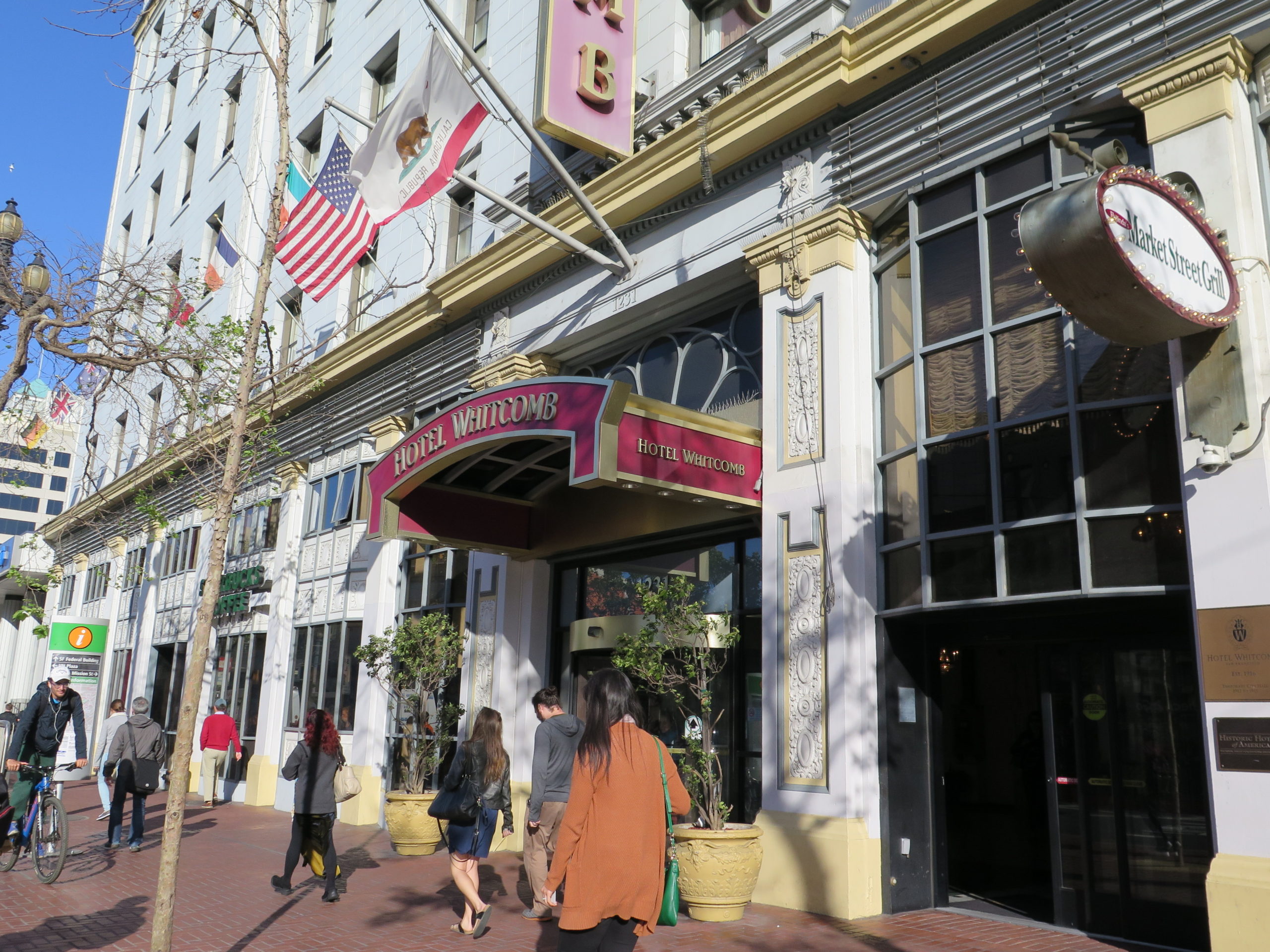 WASHINGTON – The American Hotel and Lodging Association (AHLA) announced that more than 15,000 hotels have signed up for its new initiative – “Hospitality for Hope” – which identifies hotel properties that have offered to provide temporary housing for emergency and healthcare workers as the COVID-19 public health crisis grows.  While the program will primarily focus on housing for the healthcare community, some hotels could potentially be used as “Alternative Care Sites” such as an emergency hospital or place for those quarantined to stay if needed.

AHLA’s “Hospitality for Hope Initiative” was created to boost collaboration between the hotel industry and local, state and federal governments to help employees, communities across the country, and the industry during this unprecedented health crisis. In the short time since the initiative was announced, participation has grown from nearly 6,000 hotels to more than 15,000 properties. Already, this initiative has identified a total combined

To help match and streamline the process for willing hotel properties to connect with federal, state, and local governments, AHLA and its state association partners are working to create a national “Hospitality for Hope” database to assist the U.S. Department of Health and Human Services in coordination with the U.S. Army Corps of Engineers, local emergency management and public health agencies. AHLA has also provided a number of resources for members, which can be found here.

“It has been so impressive to see hotel after hotel join this important initiative as a way of giving back to the communities in which they operate,” Chip Rogers, AHLA president and CEO said. “As an industry of people taking care of people, the hotel industry is uniquely positioned to support our communities by caring for the first responders who are on the frontlines of this public health crisis. Hotels have always been an active member of our local communities, and this time is no different. We are proud to work to facilitate partnerships with federal, state and local governments to support the health community during this critical time.”

Local, state and federal government officials will be able to search willing properties based on geographic location. (Click here for a state by state breakdown of the number of hotels signed up).

Already, examples of hotels partnering with local and state officials offering housing to doctors, nurses, homeless families and quarantined individual are being reported across the country including in:

“The number of hotels wanting to be part of the program is growing by the hour,” Michael Jacobson, CEO and president of the Illinois Hotel & Lodging Association said. “Our hotels are answering the call to action, and they want to be helpful to the city and the state.”

“‘Hospitality for Hope’ is just one of the many ways that our hotels are helping those in need in our communities during this time of crisis,” said Kim Sabow, President and CEO of the Arizona Lodging and Tourism Association. “We look forward to working with all interested parties, including local and state officials, and the federal government to find innovative solutions to make it through this critical time together.”

Given the unprecedented public health and economic crisis, hotels and the industry as a whole are coming together to support the community and their furloughed employees.

Learn more about additional training and education efforts through AHLA’s “Hospitality for Hope” by visiting: AHLA.com/ahlas-hospitality-hope-initiative

The American Hotel & Lodging Association (AHLA) is a national association representing all segments of the U.S. lodging industry which contributes nearly $660 billion to U.S. GDP. Headquartered in Washington, D.C., AHLA focuses on strategic advocacy, communications support and workforce development programs to move the industry forward. The industry supports 8.3 million jobs,—more than 1 in every 25 American jobs. Learn more at www.ahla.com.