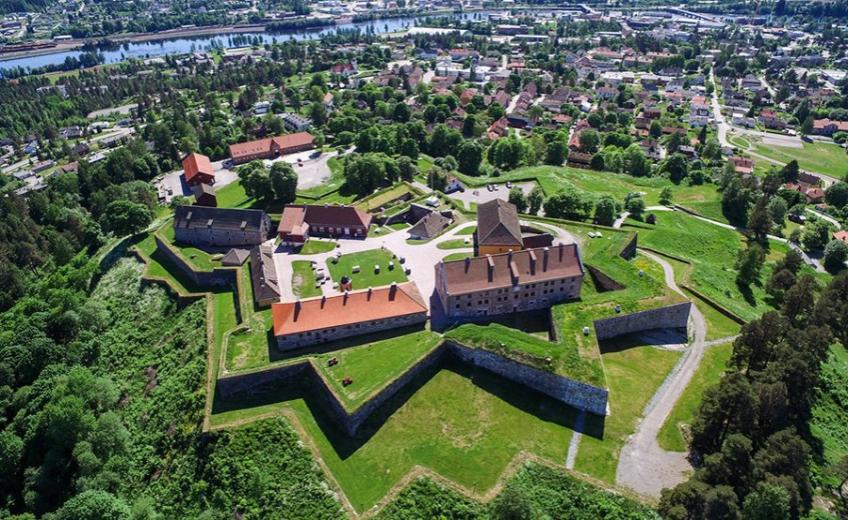 Historic Hotels of Europe announced the winners of its 6th annual awards honoring the most unique, important and cultural properties spanning across the continent across eight special categories, from weddings to fine dining.

The ceremony took place in November at the legendary Barberstown Castle near Dublin, Ireland. Originally built as a fortress in 1288, the castle’s most famous owner was Eric Clapton during the 80s. Its current host Ken Healy hosted the gala dinner, which was attended by the first three nominees in each category and dozens of representatives from the finest historic hotels.

From the 400 exceptional stays throughout Europe, the winners of the sixth prestigious Historic Hotels of Europe Awards are:

Historic Hotels of Europe is a membership organization representing unique places to stay in Europe. Encompassing castles, chateaus, palaces, monasteries, convents and more, they have almost 400 members dotted across 11 countries. Each property within the association has been handpicked for its historical architecture and the unique stories it tells.

“Whether you’re living like a lord or lady at a 16th-century manor, or a spa-based bliss in the Med, the aim is to give guests that ‘something special’ – a genuine, one-of-a-kind experience.”