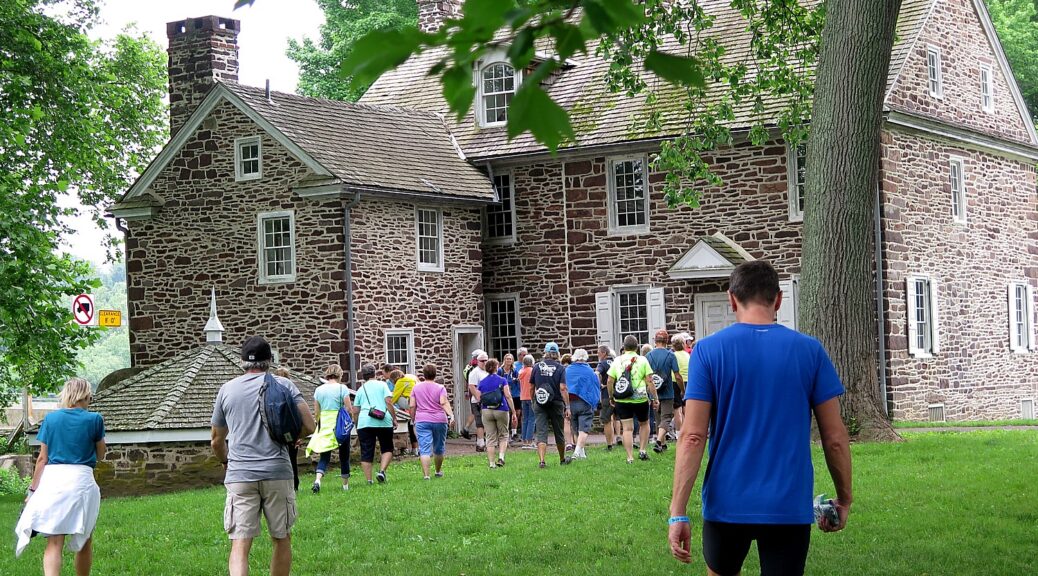 To that end, London-based GeoCultura LTD is launching 19 tour departures in 2023 that will take curious and inquiring travelers to key destinations with spectacular cultural and geologic histories in small groups led by scientists and scholars  in the fields of geology and history. Travel that counts is travel that adds wisdom and experience to those who venture, and brings that much more understanding about the world we inhabit.

Itineraries take travelers through the deserts, prairies and forests of North America, to the rocky crags of Scotland, and to the hidden highlights of Southern England. Consider a tour that moves beyond the bounds of Outlander to revisit the amazing history and conflicts that shaped the DNA of the North West Scottish Highlands. The Highlands scenery provides a dramatic background for groups of 12 to 14 people to visit seminal sights in Scottish history and learn how geology influenced battles, castles and wars.

Or it may be travel that is focused on the influences at play in the shaping of what is now the United States. For instance, a GeoCultura tour that runs from Philadelphia, PA to western Massachusetts looks at American Revolutionary War locales where geology played a role in the outcome of events. Places such as Independence Hall, Valley Forge, the two Washington Crossings, the Dey Mansion, the Great Falls at Paterson, the Hamilton/Burr dueling grounds and the route of Cornwallis’s pursuit of Washington up the Palisades are in focus with stories and context offered by respected authors and experts in Revolutionary War history.

But the tides of history are also the stuff of art and culture. The geological and historical elements that played upon the land also influenced artists, especially the Hudson River School’s Thomas Cole and Frederic Church, and later Edward Hopper – all covered with visits to homes and museums on this tour.

A particularly poignant and timely journey for 2023 happens in May as the world witnesses the first coronation of a British sovereign in more than 70 years. “London, Stonehenge, Bath, and the Jurassic Coast: A geo-culture tour of Southern England begins just after King Charles III is crowned, travels to amazing English locations and returns to London. The tour links Victorian and Georgian history with the pre-history and landscapes of Southern England: Stonehenge, the Georgian splendor of Bath and the delights of such Jurassic Coast sites as Lulworth Cove and Chesil Beach. Guests immerse themselves in the rolling landscapes of Thomas Hardy’s novels while going on fossil hunts, visiting cathedrals and castles, and taking in the magical waters of Bath.

Then, there is the rich geology, culture and gastronomy of the Catalan Pyrenees that is explored through the presence of salt throughout and under the rolling terrain. Salt became a commodity of trade and prosperity and influenced culture throughout this eastern Spanish enclave – all expressed in the arts, architecture, cuisines, migrations and conflicts that shaped these ancient lands. It’s all wrapped into stunning stories told by connoisseurs of the culture in tours that run from Barcelona to Girona in Spain.

GeoCultura tours range from three nights and four days to eight nights and nine days, and every tour is steeped in eye-opening tales that show how the earth, the land, the people and the pervading influences of various eras connected to bring us to where we are today.

“The first germ of an idea for GeoCultura started when a group of friends got together to plan a trip. We wanted something that allowed us to visit spectacular landscapes and rocks while also enjoying the best the region had to offer. And GeoCultura was born,” said Rob Knipe, Chairperson at GeoCultura.

Tour managers work hand in hand with regional focus experts to assure that while groups and individuals are being looked after with care, no topic goes unexplained, no question goes unanswered. Thus, illuminating and often sea-changing experiences offer guests wisdom and understanding that lingers well beyond the bounds of the tour. GeoCultura tours bring a robust roster of science experts to the planning and execution of each tour, maintaining an “earth-first” focus for every itinerary to reveal how landscapes and “deep time” geology continue to shape the history and culture of our planet.

Tours start at around $2,000 per person (double), including meals, fees and transportation. A modicum of fitness is required, although walking distances are reasonable and terrains are clear and well maintained. A reading list for each tour is available for those whose interests extend beyond a surface glint. Accommodations are chosen for their historic significance or qualities that complement tour themes.

GeoCultura is an international tour company founded in 2020 to bring in a focused history of the earth and its geology as a starting point for travelers to fully understand the breadth and evolution of a destination’s past and present. The company was founded by and tours are guided by esteemed scientists in their field — fellows, academicians and board members of prestigious universities in the U.K, U.S. and Canada. GeoCultura offers four- to nine-night tours in Canada, the U.S., Greece, Portugal, Spain, the United Kingdom and Caribbean.

Rob Knipe, an Emeritus Professor of Structural Geology at the University of Leeds, and a Fellow of the Learned Society of Wales, Knipe has won prestigious awards from the Geological Society. His work has included four decades of research in the geology of the Scottish Highlands. Currently, he is focused on global Energy Transition, and works with local and national groups promoting changes towards a carbon neutral society.

Mark Hammond a visiting professor at Canterbury Christchurch University and a visiting Fellow at the University of Bath, Hammond was Chief Executive of the Equality and Human Rights Commission for 5 years. He has an MA in history from Cambridge University and an honorary doctorate from Canterbury, and served as a diplomat in the British Embassy in Washington D.C., helping to negotiate the Climate Change policy.