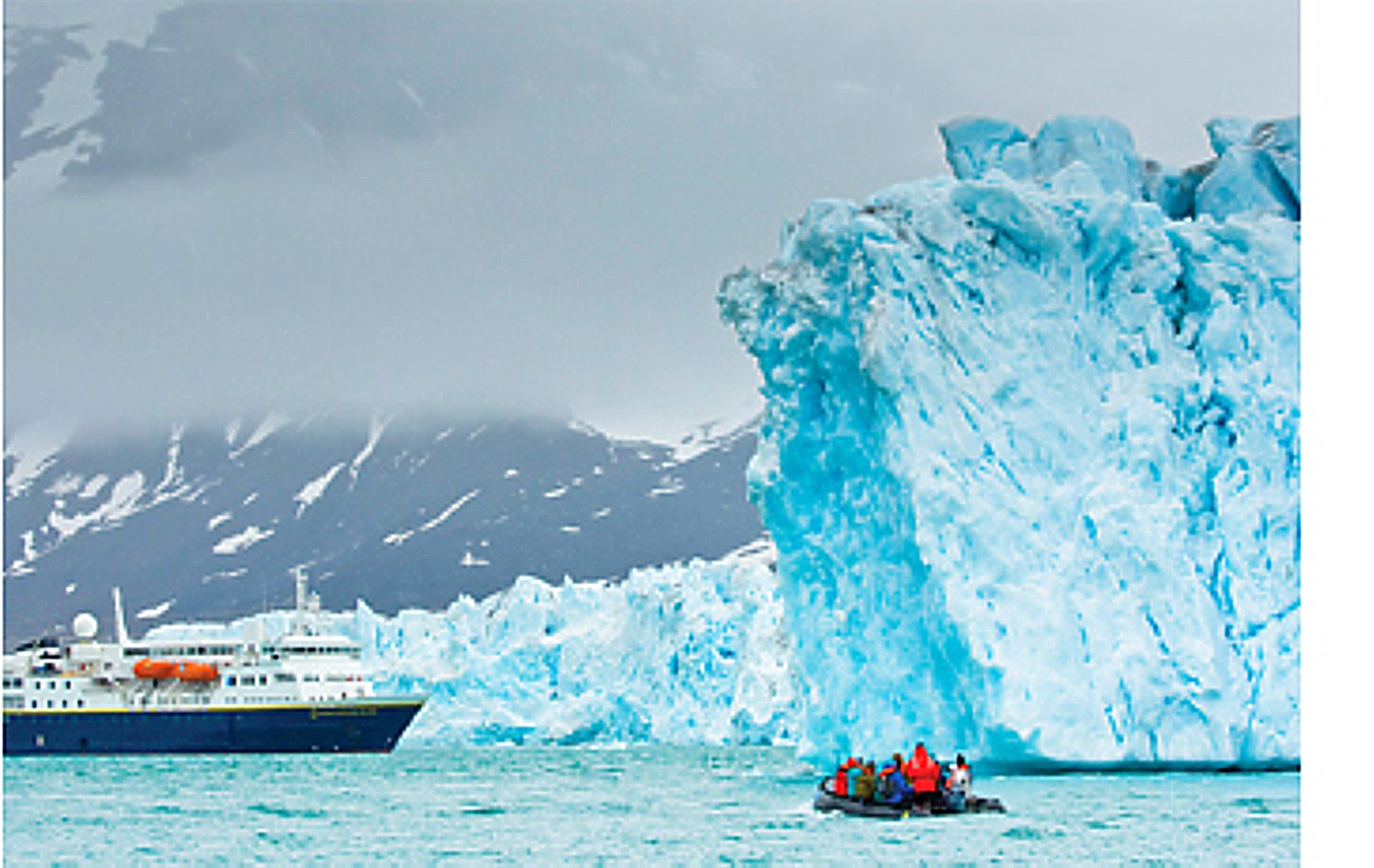 AdventureSmith Explorations, the small ship cruising experts, invite guests on an increasing number of Arctic cruise options that observe, among other things, a variety of indigenous wildlife. Some, if not all, of the Big Arctic Eight, marine- and land-based creatures are often spotted on these expedition cruises.

“Just to know that these creatures are out there is part of the excitement of venturing north,” says Todd Smith, AdventureSmith’s Founder and President. “These are creatures straight out of children’s fairytales. What’s also amazing is to learn how they’re so physically adapted to their frozen world.”

He notes that demand is up to explore the Arctic among clients who have already cruised Antarctica, as well as travelers new to the polar regions. “The core of what AdventureSmith strives for is delivering the most incredible explorations of the natural world to our clients who are a special group of likeminded explorers. Alongside our observation of more cruise itineraries opening up in the Arctic, we’ve seen more purpose-built expedition ships being built with a focus to educate travelers on how to be ambassadors for the Arctic’s wild places and animals. The trips we offer are designed to be small (under 200 guests) and focused on sustainable exploration.”

The company has created a blog post with tips on spotting some of Earth’s most interesting animals. Here is what AdventureSmith Explorations has named the Big Arctic Eight:

New state-of-the-art polar exploration vessels for fewer than 200 guests now can offer itineraries as compact as seven days. Debuting in the Arctic spring of 2019 is the 174-guest Hondius and in spring 2020 the 176-guest World Explorer and the 126-guest National Geographic Endurance. They cruise in the north for the boreal summer and position south in the autumn for the Antarctic sailing season.

AdventureSmith Explorations offers several itineraries exploring the “classic” destinations of Svalbard, Iceland and Greenland. For 2019, cabin availability can still be found on: