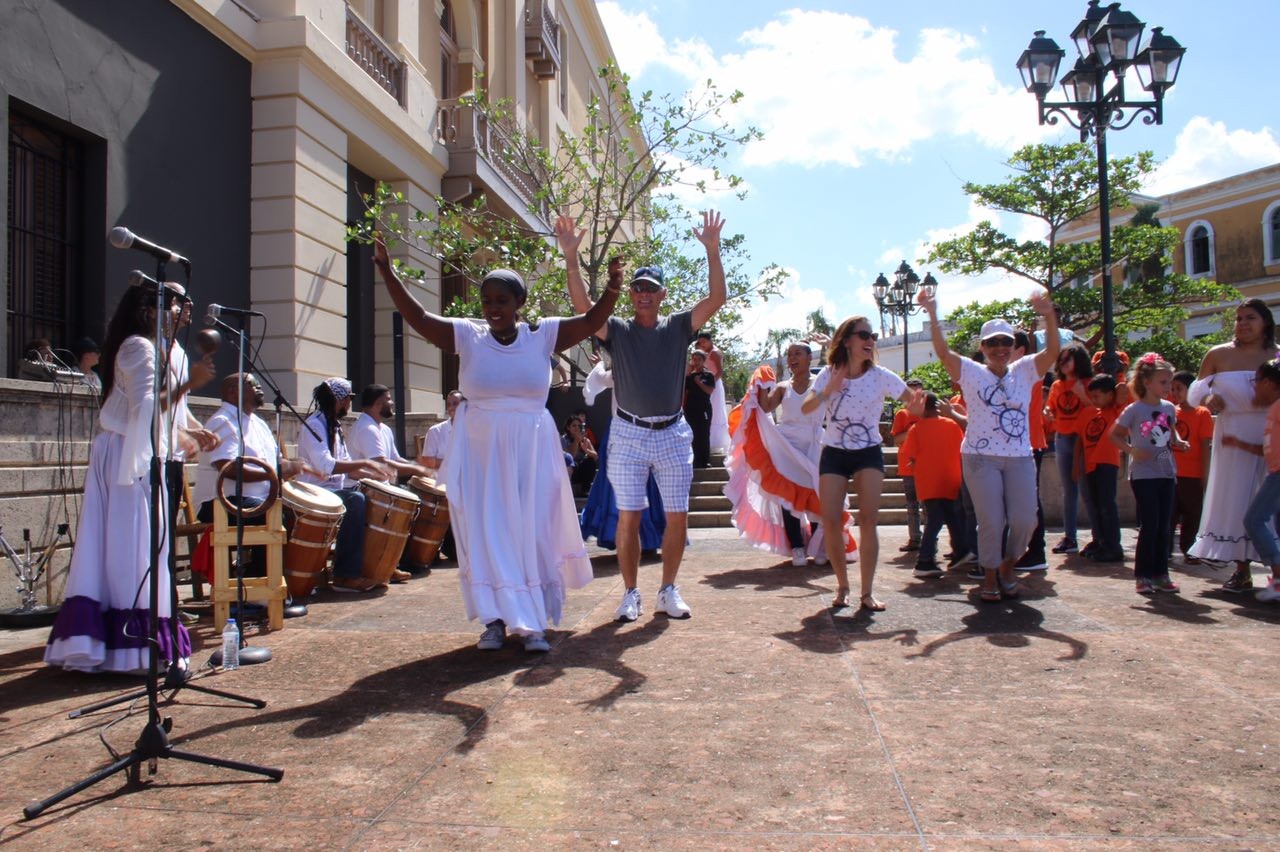 Puerto Rico is open for tourism as it kicks off its winter season on December 20th and just in time for the holidays.

San Juan, Puerto Rico – December 12, 2017 – Puerto Rico is open for tourism as it kicks off its winter season on December 20th and just in time for the holidays. More than 100 hotels are open and operating. More than 4,000 restaurants are taking orders. Major tourism attractions Island-wide have been cleaned up and restored. All this just in time for travelers to experience the longest holiday season in the world, one which will be celebrated stronger than ever this year. This announcement was made today by the Puerto Rico Tourism Company (PRTC), the official governing body of the tourism industry.

“It’s been the continued collaboration with Governor Ricardo Rosselló’s team and tourism industry partners that has resulted in tremendous progress and we’re thrilled to be officially open for tourism,” said José Izquierdo, Executive Director of the PRTC. “Tourism is a vital contributor to the Island’s economy, so reaching these milestones not only will help build a stronger, better Puerto Rico, but showcases the resiliency in our people and destination.”

Getting Around: Ground transportation is operating as usual. If arriving by air or sea, taxis and public transportation are readily available. And, 24 major car rental companies are open, with dealers across the Island should travelers want to venture off and explore.

The PRTC is inviting travelers to let Puerto Rico re-enchant them this holiday as the Island prepares for a very special season and festivities ahead. Beyond Christmas, the holidays are extended through January 6, with Three Kings Day as the Three Wise Men travel throughout the Island visiting families. Old San Juan, meanwhile, holds its biggest holiday celebration, and continues through the end of January for the Fiestas de la Calle San Sebastián, a culmination of the holiday season full of music, food, and drinks.

To get a glimpse of what the holidays in Puerto Rico are like, the PRTC is launching a holiday-edition video series across its See Puerto Rico social channels that spotlights what makes the longest holiday season in the world also the most special. To take a peek, search #PuertoRicoAtoZ on Facebook, Instagram or Twitter.

While progress continues throughout the Island, visiting, especially during the festive holiday season, is very much encouraged because tourism is a vital contributor to the Island’s economy. There are also voluntourism opportunities scheduled in January to help the island rebuild.

For more information, including details on open attractions, hotels, Puerto Rico’s most popular restaurants and more, visit SeePuertoRico.com. And, for information on other Island updates (related to hospitals, ATMs, supermarkets, etc.), visit http://status.pr/.