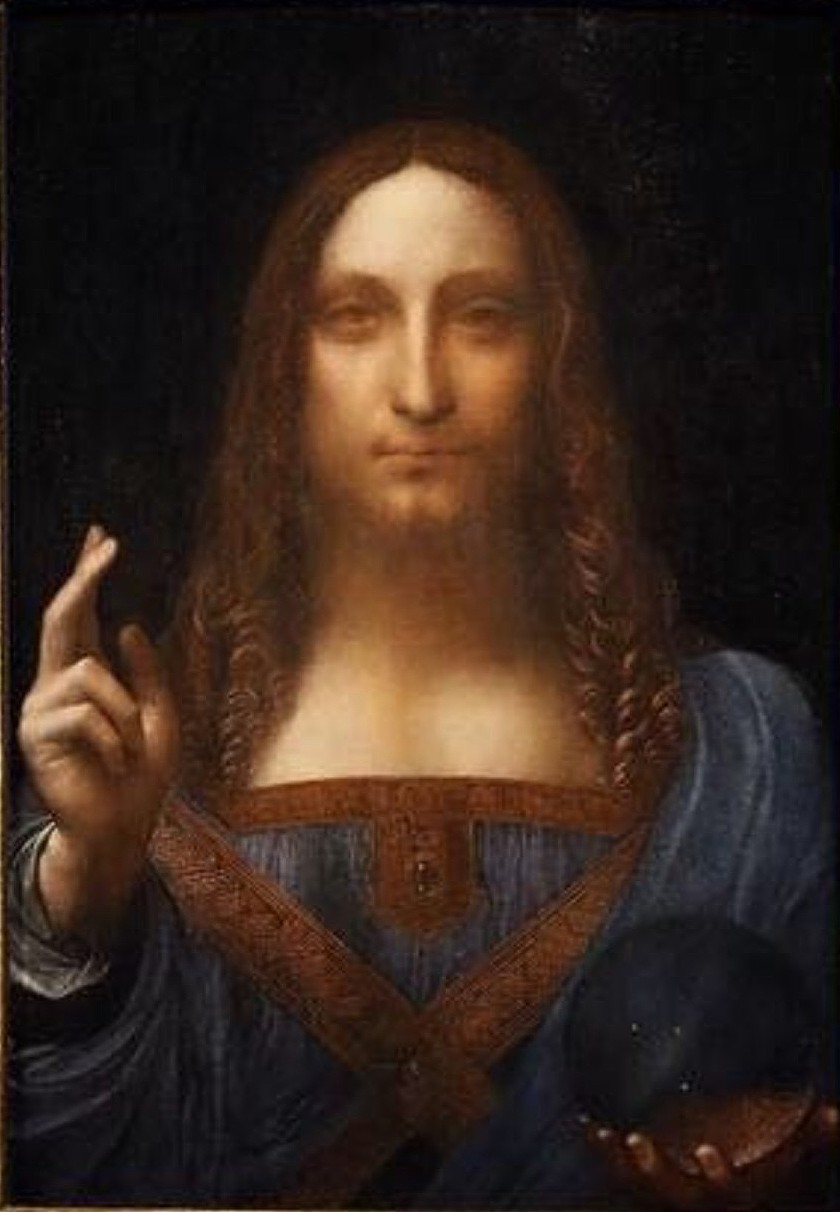 Leonardo da Vinci’s masterpiece Salvator Mundi, which was purchased by Abu Dhabi’s Department of Culture and Tourism, will be exhibited at the Louvre Abu Dhabi alongside another da Vinci masterpiece, La Belle Ferronnière, which is on loan from France’s Louvre (PRNewsfoto/Abu Dhabi Culture & Tourism)