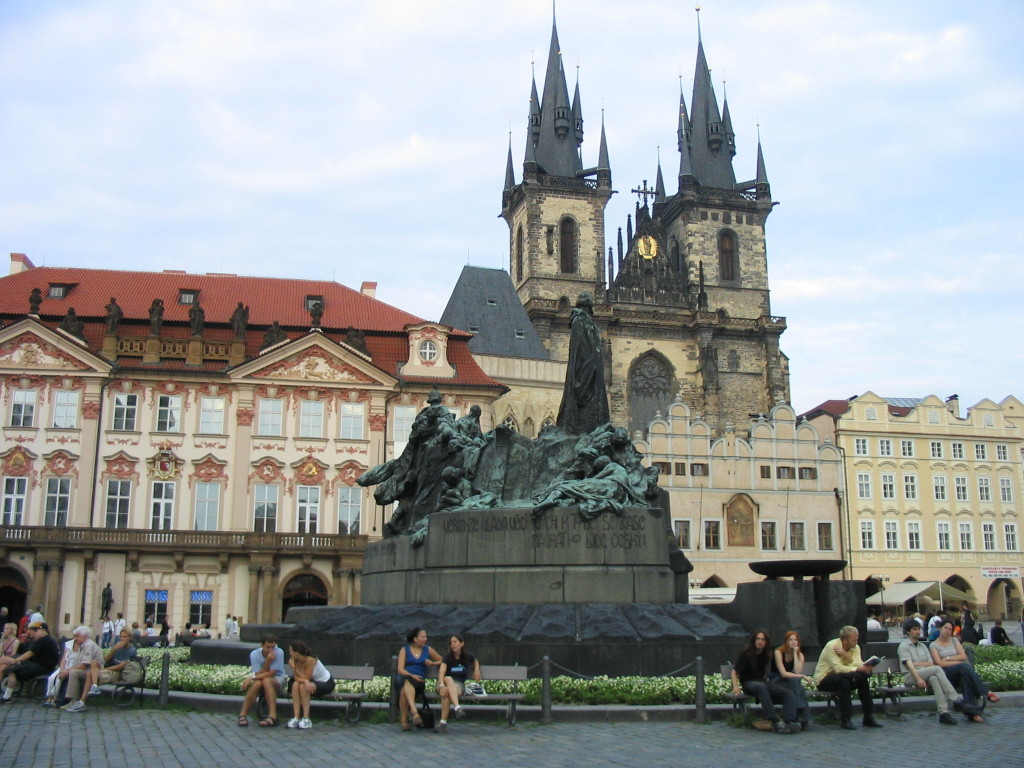 A mission in support of the Jewish communities in Prague and Budapest is being planned (photo by David Leiberman).

The professionally-led June 16 – 25 mission, “Discovering Our Jewish Past & Present,” is open to all and is being organized by the Temple Israel Brotherhood of Sharon, Mass. under the auspices of Masorti Olami, the World Council of Conservative/Masorti Synagogues. Masorti is devoted to strengthening Jewish life around the world.  Space is limited and the reservation deadline is March 15.

“Through meetings with Jewish community leaders, we can become better advocates for their communities, demonstrate ‘Klal Yisrael,’ our solidarity and support,” Dr. Popovsky said, “These proud, self-identifying Jews are bravely staying put. American Jewry has clout on many levels and this is the best way to increase awareness and show the world these communities are alive and well.”

Ron Czik said, “In light of growing worldwide anti-Semitism, this trip takes on even more meaning.” Czik has a special affinity to Hungary as members of his family are Holocaust survivors from Hungary.

Major highlights of the mission include a special Shabbat celebration with the Dor Hadash (‘New Generation’ in Hebrew) Masorti community leaders in Budapest, and VIP meetings to learn firsthand about Hungarian-Jewish relations, in partnership with the American Jewish Committee (AJC).

Besides sightseeing and special programs, the group will engage in advocacy for the safety of the local Jewish community, and leadership development.

In addition to home hospitality with local community leaders and special Sabbath services, other highlights in Budapest will include: Dohany Synagogue; Jewish Museum and Cemetery; cruise on the Danube; Parliament Building; Great Market Hall and more. Among highlights in Prague: Old City and ghetto; historic synagogues and State Jewish Museum; tour of Terezin concentration camp; Holocaust Memorial Day service; and a tour of Golden Prague.

Prague’s Jewish community dates back to the 13th century.  Very few Czech Jews survived the Holocaust; a quarter million died at the hands of the Nazis and 60 synagogues were destroyed.  Today, about 4,000 Jews reside in the Czech Republic. Hungary’s Jewish community dates back to 895 AD or earlier. Over 600,000 were killed by the Nazis. Today‘s Jewish population is about 120,000, mostly in Budapest, making it one of Europe’s largest. There are many active synagogues in Hungary, including the largest in Europe the second largest in the world.

The mission is a direct outgrowth of the 2011 Men’s Club Biennial Conference where American community leaders were challenged to find ways to connect with young Jewish professionals around the world who are courageously leading their historic communities into the 21st century.

Using Skype, members of Temple Israel of Sharon have celebrated holidays and prayed together with leaders of Dor Hadash. In 2013, Dor Hadash leaders were hosted in Sharon, Mass., during a convention of the Federation of Jewish Men’s Clubs in Boston.

Arrangements for this mission are being made by Ayelet Tours, Ltd., of Albany, NY,  which has 30 years of experience creating Jewish travel experiences around the world.

The cost is about $4,500 per person – includes airfare, 4-star hotels for 10 days, guided tours, programs, and many meals.