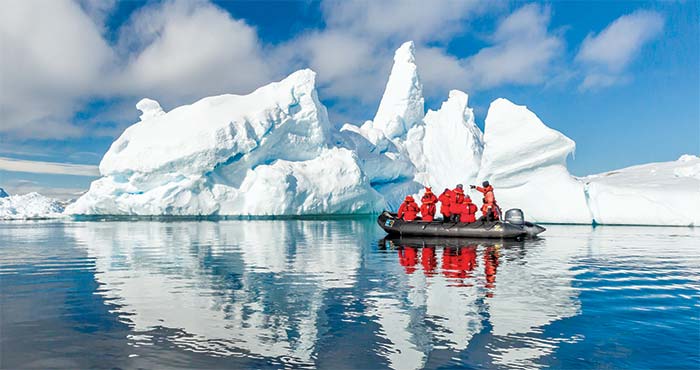 Lindblad Expeditions-National Geographic has announced the guest speakers in their Global Perspectives Program aboard the National Geographic Explorer for the 2015/2016 season. Drawn from the top tiers of journalism, science, and world affairs to add relevant insights, the Global Perspectives Speakers have been chosen to share the expedition experience as active participants and fellow travelers, which allows guests to hear them in the context of their lounge talks, and to spend time with them throughout the voyage while cruising in a Zodiac, on a hike, or during dinner.

Depending on the expedition, guests can explore with a National Geographic Explorer-In-Residence; a scientist doing research in the region they are voyaging, an author, a foreign dignitary, or even a former head of state. A partial listing of the special guests include:

For more information or to book your Lindblad Expeditions-National Geographic voyage, visit http://www.expeditions.com/destinations/antarctica/celebrating-the-centennial/ , call 1-800-EXPEDITION or your travel agent.