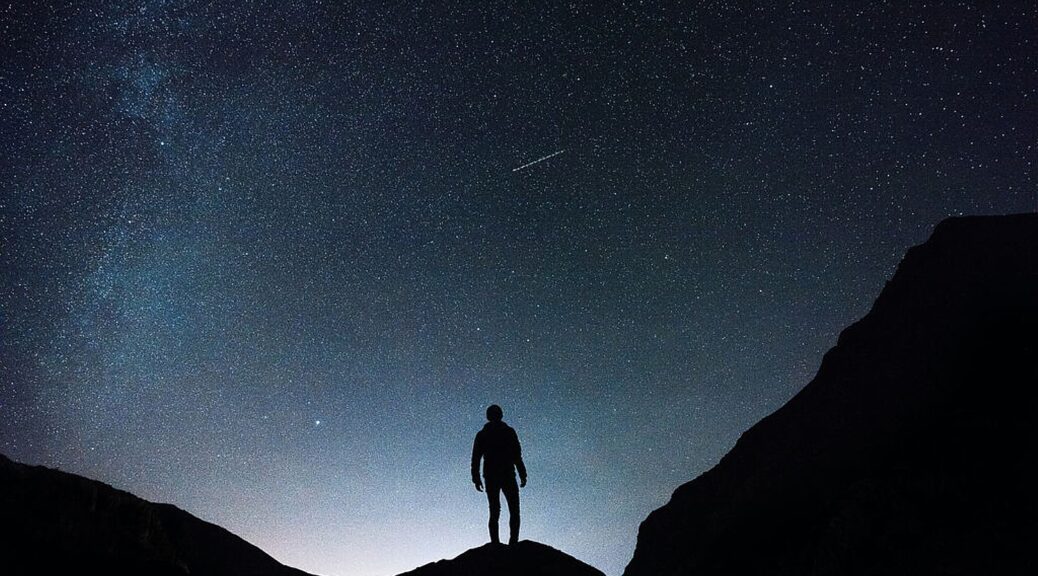 Long before European explorers set foot in the South American continent and discovered a mysteriously different sky, the indigenous people of the region had already established a scientific understanding and deep spiritual connection with the heavens. For ancient civilizations like the Incas—who at the height of their time controlled the western expanse of the continent—their way of life was dictated by the motions of celestial bodies like the sun, moon and stars. The bright star-strewn constellations were indeed a map of time and spirituality, though their devotion went a step further, identifying and venerating the ‘dark constellations’—the shapes formed in the absence of the stars.

In Latin America, North has always been South, and the constellations of the night sky map out a mysterious and exciting landscape. Blessed with a diverse range of remote and wide-open spaces, the South American continent enjoys some of the clearest skies on earth, making it the perfect destination for travelers looking to indulge in the bliss of isolation and wander amongst the stars. From the high-altitude desert plateau of Atacama in Chile and the mars-like salt flats of Uyuni in Bolivia, to the dramatic wind-swept terrain of Patagonia, the options to walk amongst the stars in South America are endless. If stargazing is your passion, let travel company Naya Traveler design the ultimate journey to see the stars throughout Latin America. Here are a few of their stargazing itineraries:

An astronomer’s paradise, Chile provides a clear view of the spectacular southern sky, which is largely invisible from countries north of the Equator. With more than 200 cloudless nights per year and a dry desert atmosphere with very low air pollution, the northern region of Atacama Desert—the highest non-polar place on earth—boasts ideal stargazing conditions. During the day, expect to find a surreal lunar landscape, complete with arid desert, infinite salt flats, shimmering lagoons, peering volcanoes and the fruits of geothermal activity. In fact, this is where planetary scientists tested the early prototypes of their Mars rovers. The alien quality of the terrain makes you feel as if you’re hiking on a forbidding yet magnificent planet orbiting a distant star.

Using the oasis of Nayara Alto Atacama as a base, venture out into the Valle de la Luna by day, and explore a series of star-strewn observatories by night. On Saturday, professional observatories open their doors to a select number of guests, offering tours and introductory astronomy lectures. During the visit, your guide will  help you identify planets, colorful nebulae and more mysterious celestial beings, as you peer through the telescope, uncovering a fantastical universe beyond what the naked eye can see.

Naya Traveler curates tailor-made journeys to Chile starting at $700USD per person per day, based on itinerary specifics. Rates do not include international airfare or COVID-related travel expenses.

Bolivia is home to Uyuni, the largest salt flat in the world. Covering an area of over 10,000 square kilometers at an altitude of 3,600 meters, it’s one of Latin America’s most breathtaking natural wonders. And while a daytrip might be enough to fulfil the dream of what it might feel like to land on another planet, there’s now the option of spending the night under one of the clearest, unpolluted skies on Earth. A collection of six luxurious geodesic domes sitting at the foot of the Tunupa Volcano, Kachi Lodge offers a once-in-a-lifetime opportunity to dwell in the glittering white salt plains by day, and enjoy some of the most spectacular stargazing in the world by night.

Naya Traveler curates tailor-made journeys to Bolivia starting at $800USD per person per day, based on itinerary specifics. Rates do not include international airfare or COVID-related travel expenses.

The Andean Altiplano might just be one of the best places for stargazing in the Southern Hemisphere. Geographical factors such as its isolation, high altitude and dry climate all come together to offer pristine clear skies, where one can revel in the wonder of the constellations even with a naked eye. Stargazing in Peru however, is not just an indulgence in the beauty of the cosmos, it’s also an experience that brings us closer to the heart of ancient Incan civilization. For the Incas—one of the most advanced civilisation in ancient times—had great faith in the stars and an unwavering devotion in the events of the astros. Lake Titicaca holds great spiritual significance for the ancient Inca and modern Quechua, hence a stargazing experience in Titicaca isn’t just about xx, but also, about spiritual connection.

Naya Traveler curates tailor-made journeys to Peru starting at $900USD per person per day, based on itinerary specifics. Rates do not include international airfare or COVID-related travel expenses.

The Patagonian Steppe might be known for its dramatic landscapes and temperamental weather conditions, yet on a cloudless winter night, nothing beats watching the Milky Way dance over the snow-capped peaks of the Andes and reflect on the icy glaciers. Settling into the cozy comforts of Eolo—a property built on the land where the first creole and European immigrants of the area initially set foot—one can’t help but sense the aura of adventure that the thousands of travelers who journeyed through this area have left behind. Trek the mesmerizing Perito Moreno glacier by day, and trek the other-worldly Southern constellations by night, guided by an astronomer that with unveil the mysteries that lie beyond our galaxy, just as they were seen by the first explorers who settled in the ‘Land of Giants’.

Naya Traveler curates tailor-made journeys to Argentina starting at $1000USD per person per day, based on itinerary specifics. Rates do not include international airfare or COVID-related travel expenses.