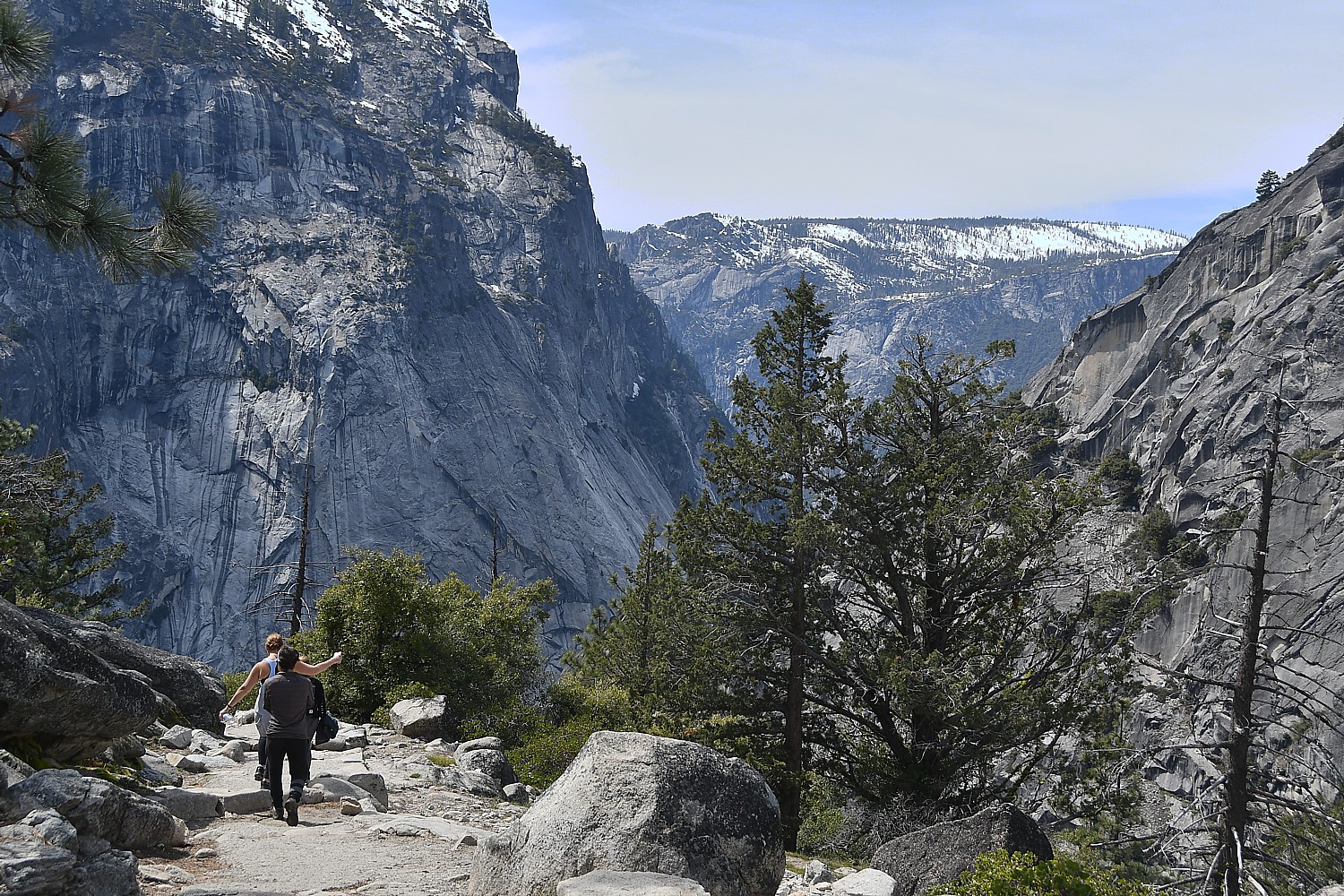 WASHINGTON –  It is so easy just to enjoy our national parks – our national heritage – and not realize that they are also a serious engine of economic activity, indeed a lifeline, for localities and the nation as a whole. As the summer vacation and travel seasons opens, U.S. Secretary of the Interior David Bernhardt announced today that visitor spending in communities near national parks in 2018 resulted in a $40.1 billion benefit to the nation’s economy and supported 329,000 jobs.

“This report emphasizes the tremendous impact the national parks have on our nation’s economy and underscores the need to fulfill President Trump’s plan to rebuild park infrastructure,” said Secretary Bernhardt. “With 419 sites, and at least one in every state, our national parks continue to provide visitors, both local and destination, with innumerous recreational, inspirational, and world-class experiences.”

“National parks with their iconic natural, cultural and historic landscapes represent the heart and soul of America,” said National Park Service Deputy Director P. Daniel Smith. “They are also a vital part of our nation’s economy, especially for park gateway communities where millions of visitors each year find a place to sleep and eat, hire outfitters and guides and make use of other local services that help drive a vibrant tourism and outdoor recreation industry.”

Economic benefits from visitor spending increased by $2 billion and total output increased by $4.3 billion in comparison to 2017.

As a part of the report, visitor surveys were conducted at 19 parks with the results indicating that people spent more time in the parks, stayed longer in gateway communities and spent more money during their visits.

Lodging expenses account for the largest share of visitor spending totaling nearly $6.8 billion in 2018. Food expenses are the second largest spending area with visitors spending $4 billion in restaurants and bars and another $1.4 billion at grocery and convenience stores.

The peer-reviewed economics report was prepared by economists Catherine Cullinane Thomas and Egan Cornachione of the U.S. Geological Survey and Lynne Koontz of the National Park Service. It includes information by parks and by states on visitor spending, the number of jobs supported by visitor spending and other statistics.