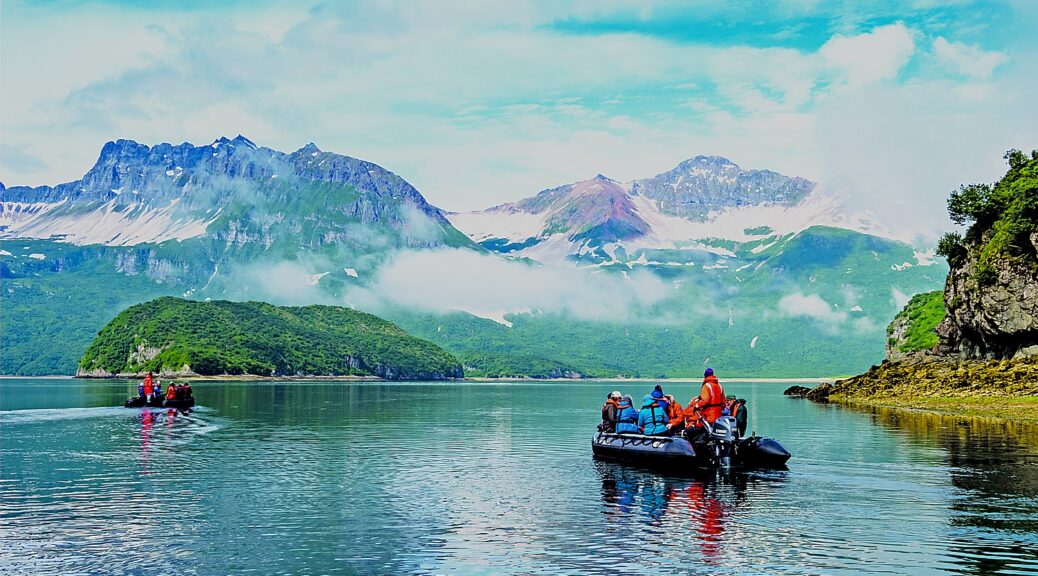 New York, NY– After bringing more than 3,000 guests to Alaska in 2021, Lindblad Expeditions is heading towards another spirited season in 2022. Bookings have exceeded expectations and with the 62-guest National Geographic Sea Bird almost sold-out, Lindblad has added her sister ship, National Geographic Sea Lion—and a slate of additional departure dates, to meet demand.

All voyages will provide guests the wild, iconic Alaska experience Lindblad Expeditions has honed over nearly 40 years of expedition discovery.  Guests will witness the exhilarating wildness only accessible via small, nimble ships as they explore deep into remote Alaska—surrounded by extraordinary wildlife and epic landscapes.  Some will walk in silent old-growth forests, kayak in secluded coves, and search for foraging bears and soaring eagles.  Others will experience the thrilling spectacle of Alaska’s colossal glaciers, humpback whales, and breathtaking fjords.

The Itineraries and starting rates (per person based on double occupancy in a category 1 cabin) include:

Lindblad Expeditions is also offering guests the chance to reconnect with friends and family in Alaska: book three full-paying guests and bring a fourth person free on select departures. Guests can also receive free roundtrip airfare from Seattle to Alaska on select departures on Exploring Alaska’s Coastal Wilderness and Wild Alaska Escapes or free one-way airfare on select departures on Treasure of the Inside Passage: Alaska & British Columbia and A Remarkable Journey to Alaska, British Columbia & Haida Gwaii. Complimentary air is based on economy group flights and must be ticketed by Lindblad Expeditions. 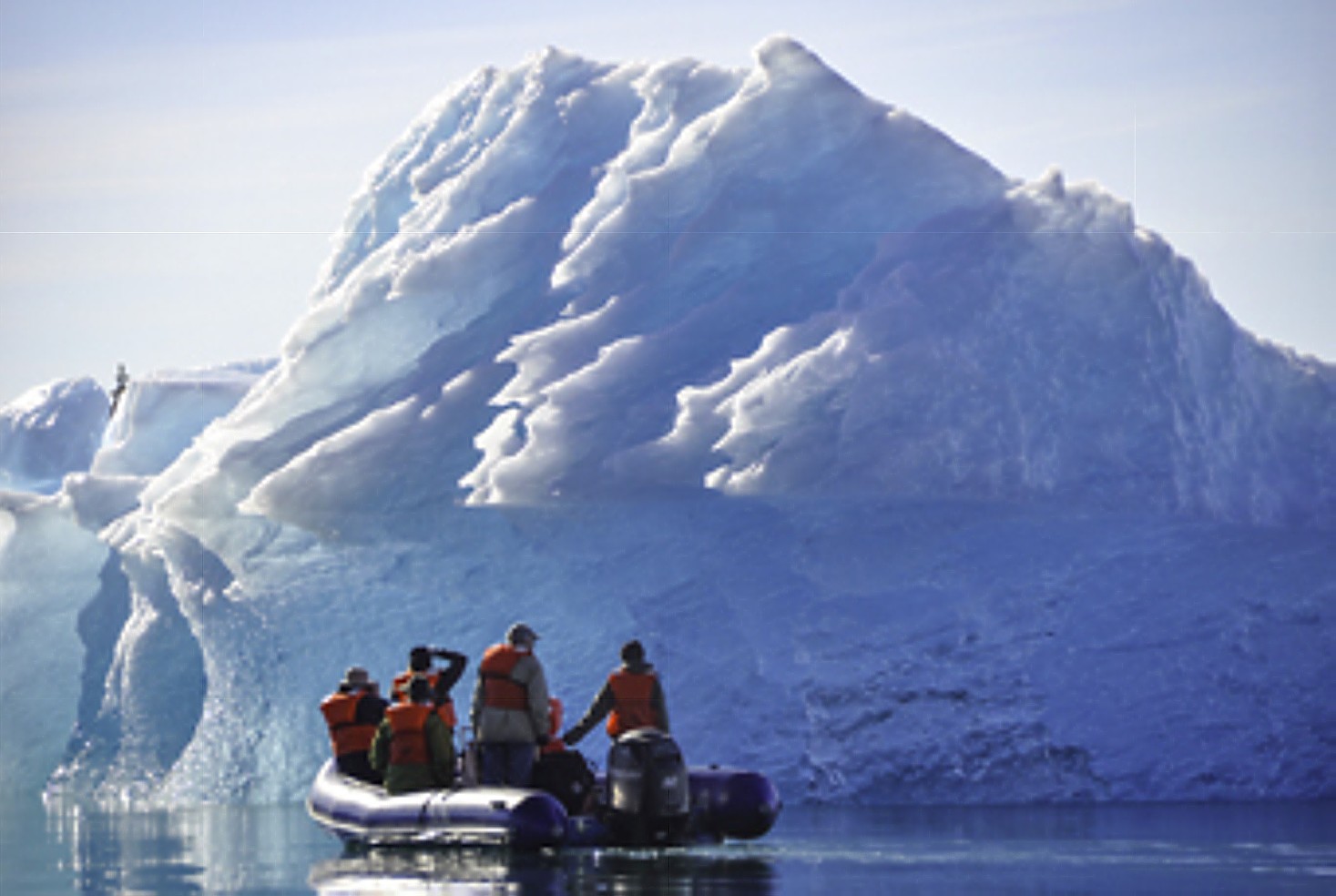 TRUCKEE, CA – The small ship cruise company, AdventureSmith Explorations, is offering last-minute savings of up to $1,200 per couple ($600 per person) on select departures of 2019 cruise vacations in Alaska.

“An expanded inventory of small ships, more itineraries and a longer season all benefit our clients who are interested in Alaska this year,” says Todd Smith, founder/president. “‘It’s very rare to see special offers this great so late in the Alaska booking season.”

To take advantage of specials that apply to specific departures and cabin categories, reservations must be made by April 19, 2019.

Savings up to $1,200 per couple come with select 2019 departures of the following itineraries:

These eight-day itineraries are aboard one of three Wilderness small ships that carry from 60 to 76 guests depending on the vessel. A $600 per-couple savings comes with specific 2019 departures of:

Because of the high demand for Alaska cruises, the company is already taking reservations for 2020 programs. To help clients select small ships and/or itineraries that best fits their interests, Smith’s team have prepared 6 Insider Tips to Travel Alaska in the Best Way.

For details on all of AdventureSmith Explorations’ small ship cruises, itineraries, availability and for 2019-2020 reservations, call 866-575-2875 toll-free or visit the company website.