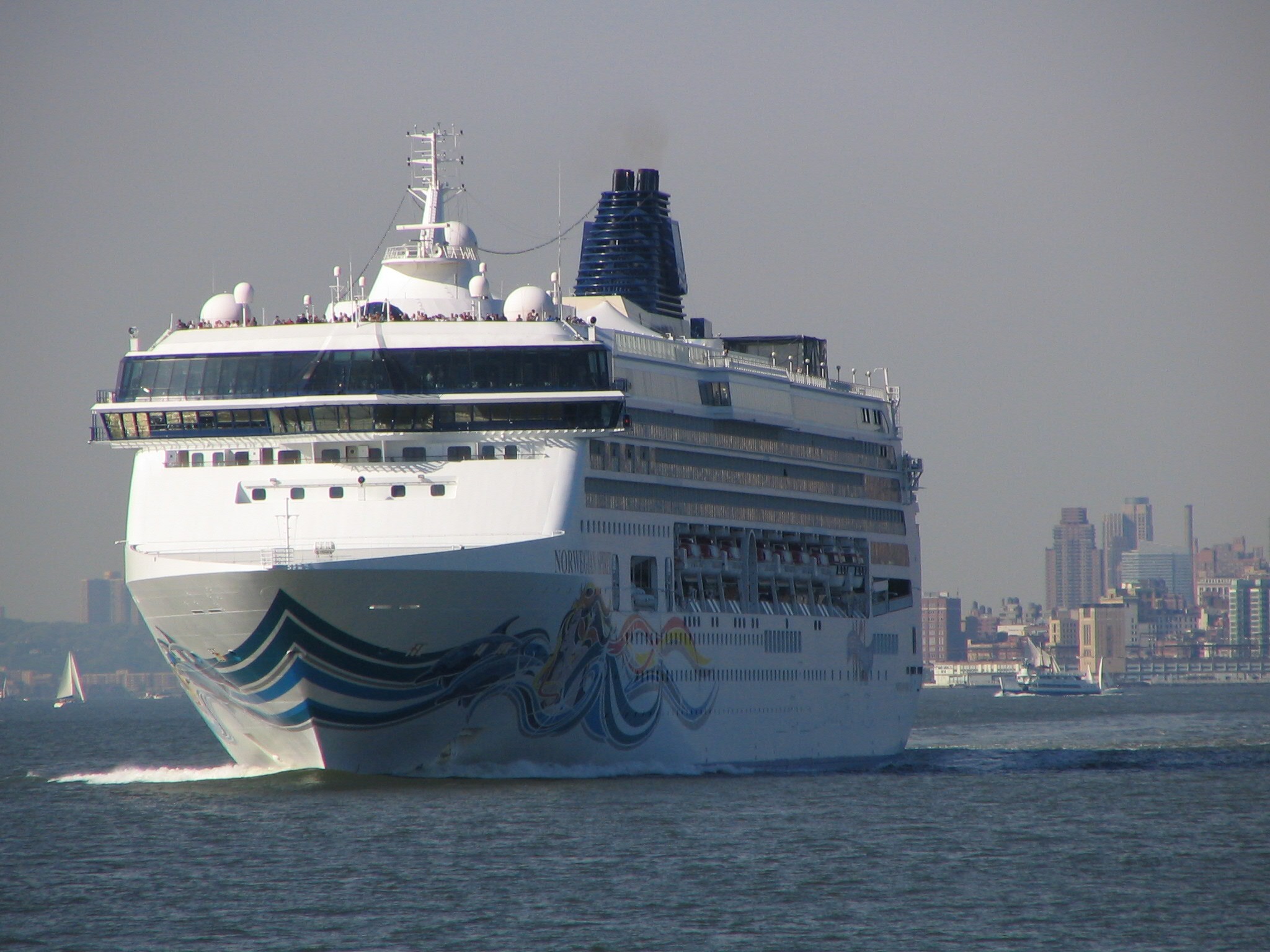 The increasing popularity of cruising to and from the United States is evident throughout the report, as is the inextricable correlation between the industry’s growth and its economic impact across the country. Nearly 13 million cruise passengers worldwide embarked from ports in the United States in 2018—an increase of nearly nine percent from 2016.

“There’s no doubting the enormity of the cruise industry’s contributions to the U.S. and global economies. The 2018 Economic Impact Analysis highlights the incredible impact the industry continues to have on American businesses and individuals, as well as the growing popularity of cruising amongst passengers of all nationalities and backgrounds,” said Kelly Craighead, CLIA’s president and CEO. “There is simply no better way to experience the world, and the cruise industry is proud to have such a positive impact on the people and communities we visit here in the United States.”

With increased embarkations come increased onshore spending. In 2018, cruise lines, their passengers and crew spent a record $23.96 billion in the United States—a 33 percent increase since 2010. Additionally, 2018 saw a new peak in the cruise industry’s U.S. expenditures, generating 421,711 jobs across the United States and contributing more than $23.15 billion in wages and salaries, a nearly 13 percent increase since 2016.

Combined, these numbers reflect the growing consensus cruising has evolved into a mainstream choice for travelers of all means and backgrounds, as well as a leader in the tourism sector. The cruise industry recognizes with growth comes added responsibility to ensure the destinations we visit remain a welcoming and beautiful place to both live in and visit for generations to come.

2018 Economic Impact Analysis by the Numbers

Total U.S. Economic Impact: The U.S. cruise industry had an economic impact of over $52.7 billion in total 2018 contributions – marking an increase of over 10 percent since 2016.

Direct Impact: $23.96 billion in direct purchases made by passengers, crew, and cruise lines.

Advancements in Embarkation: Nearly 13 million cruise passengers worldwide embarked from ports in the United States in 2018—an increase of nearly nine percent from 2016.

Florida and California: With a total of nine cruise ports between them—accounted for 68 percent of the U.S embarkations in 2018. Meanwhile, embarkations from the two cruise terminals in New York increased 12 percent since 2016 and ports in Galveston also experienced a 13 percent embarkation increase in 2018 compared to 2016.

Increased Onshore Spending: In 2018, cruise lines, passengers and crew spent a record $23.96 billion in the United States—a 33 percent increase since 2010.

U.S. Expenditures: The cruise industry generated 421,711 jobs across the United States and contributed more than $23.15 billion in wages and salaries, a nearly 13 percent increase since 2016.

Cruise Lines International Association (CLIA) is the world’s largest cruise industry trade association, providing a unified voice and leading authority of the global cruise community. The association has 15 offices globally with representation in North and South America, Europe, Asia and Australasia. CLIA supports policies and practices that foster a safe, secure, healthy and sustainable cruise ship environment for the more than 30 million passengers who cruise annually and is dedicated to promote the cruise travel experience. The CLIA Community is comprised of the world’s most prestigious ocean, river and specialty cruise lines; a highly trained and certified travel agent community; and cruise line suppliers and partners, including ports & destinations, ship development, suppliers and business services. The organization’s mission is to be the unified global organization that helps its members succeed by advocating, educating and promoting for the common interests of the cruise community. For more information, visit www.cruising.org or follow Cruise Lines International Association on CLIA Facebook and Twitter pages.