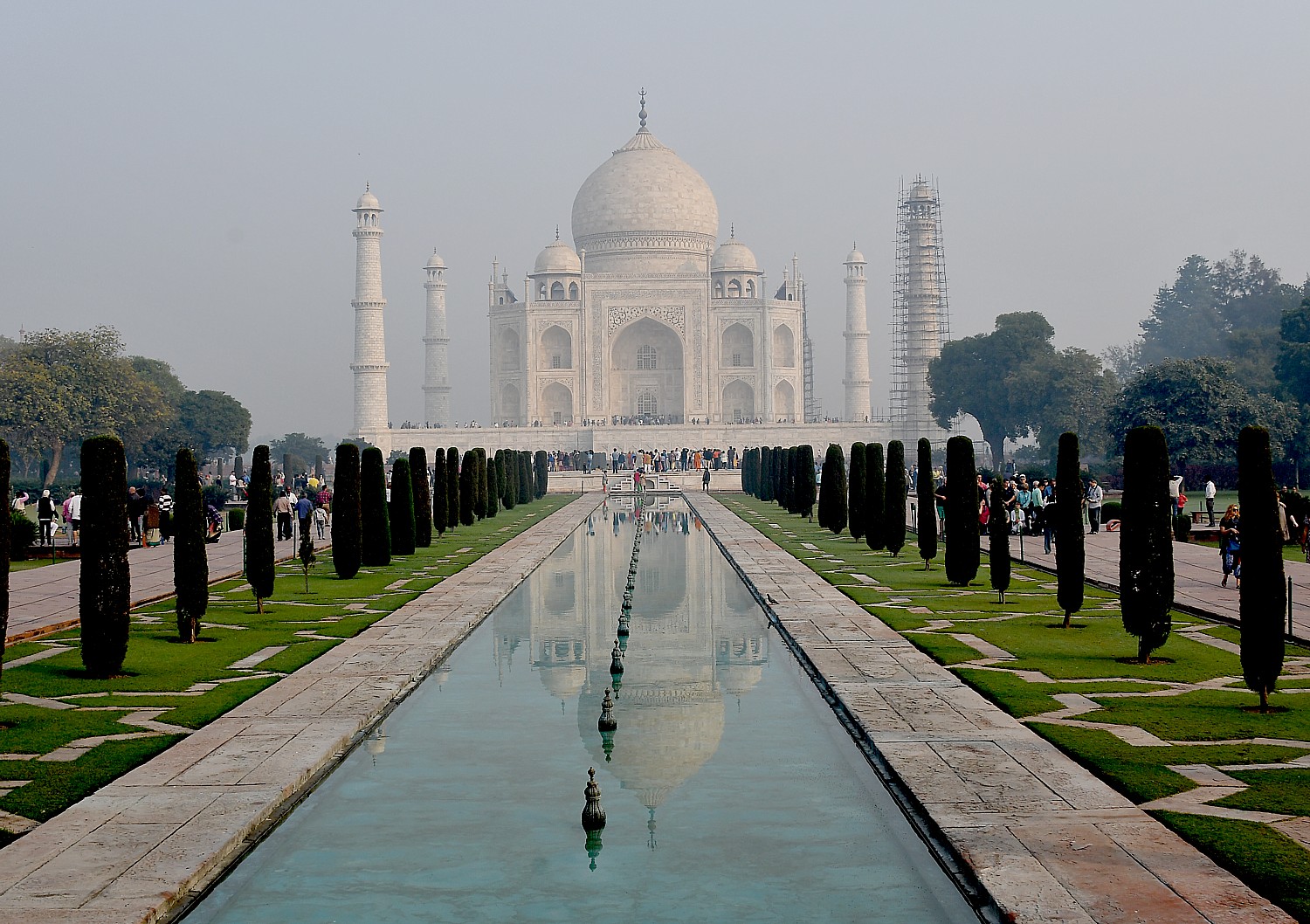 Bellevue, WA —Imagine a trip that combines the exotic and colorful country of India with the Himalayan nation of Nepal to the north.  All for only $135 a day—including includes deluxe hotels like Marriott, Hilton and Crowne Plaza and air fare.   World Spree Travel makes that happen with its Exotic India and Kathmandu Tour in the fall, when the 14-day trip costs $1,899.

The tour starts in the capital, Delhi, with (cycle rickshaw) sightseeing in Mughal Old Delhi’s narrow alleys, mosques and bazaars, and monumental New Delhi’s colonial architecture reminiscent of the British Raj. There’s also a visit to Mahatma Gandhi’s former residence. Then it’s on to Agra, the second city of India’s famed Golden Triangle, and that legendary symbol of love, the beautiful white marble Taj Mahal, considered the finest monument of Mughal architecture.

On the way to Jaipur, the 10th-century Chand Baori (Stepwell), merits a stop. (This incredible well, with 13 floors and 3,500 steps, inspired the centerpiece sculpture in New York City’s new Hudson Yards.)  Jaipur, the third city in the Golden Triangle, is the capital of Rajastan, the “pink city” that starred in “The Best Exotic Marigold Hotel.” Here there’s a tuk-tuk ride to see historic mansions, palaces and temples, as well as a jeep ride up to the famous Amber Fort, and a visit to a home for underprivileged children.  Then it’s back to Delhi for an overnight and the flight to Nepal’s capital, Kathmandu, which is surrounded by the high peaks of the Himalayas..

In Kathmandu, sightseeing includes the array of temples and Nepali royal palaces in Durbar Square, and the “Monkey Temple” with its impressive stupa. Other UNESCO World Heritage Sites in the Kathmandu Valley include Bhaktapur, the nation’s cultural gem with its appealing crafts, ornate palaces, temples galore and 19 Buddhist monasteries, and Patan, full of old charm, traditional brick houses. temples and monuments.  Then there’s Pashupatinath, Nepal’s most important Hindu temple on the  holy Bagmati River. And, of course, that thrilling flight to Mount Everest, which is optional and costs $220. After a short flight to Delhi, there’s a farewell dinner and then the flight back home.

For additional information about the Exotic India and Kathmandu Tour visit www.worldspree.com, and click India, or call toll-free 1-800-652-5656.