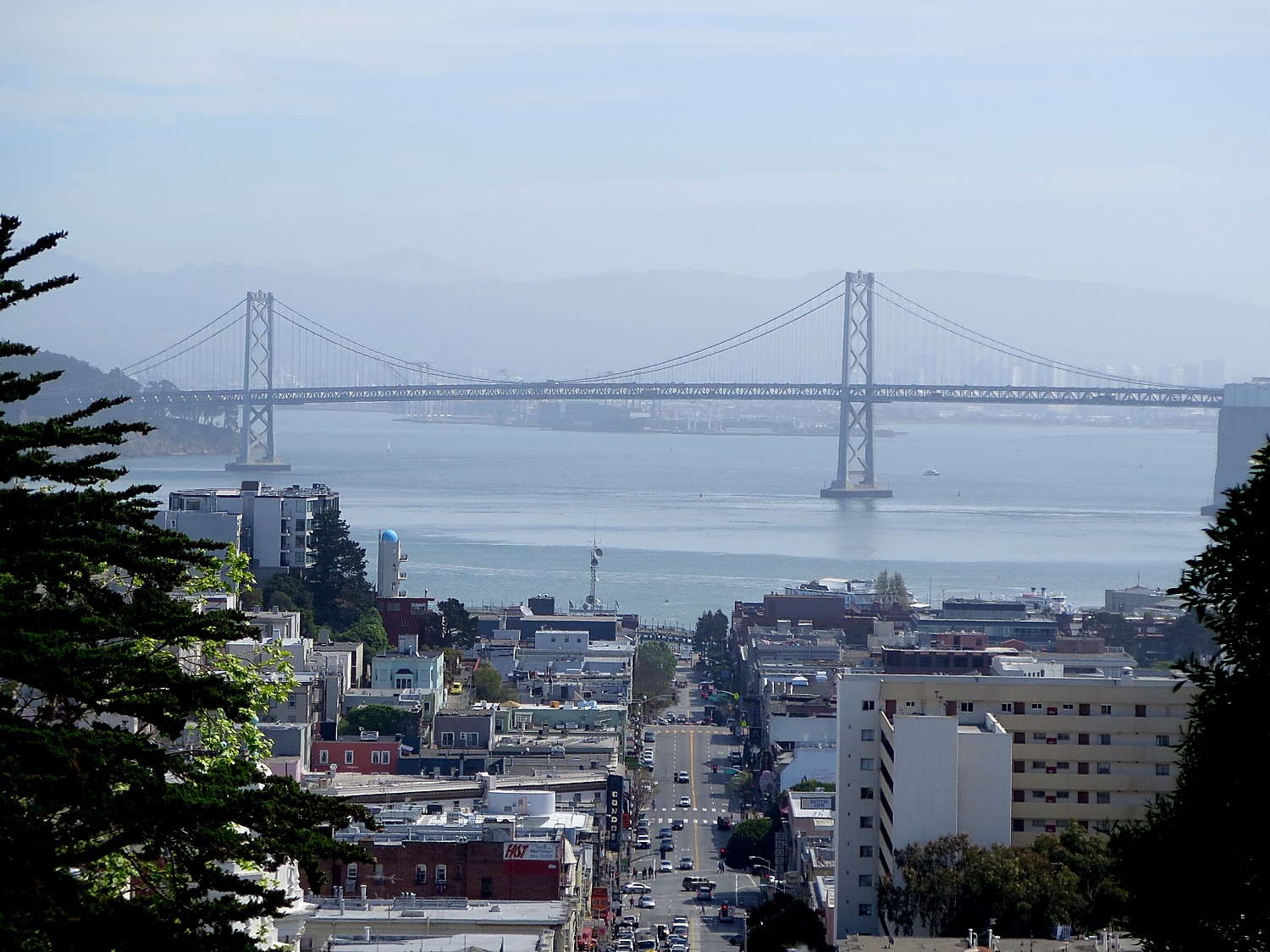 San Francisco, one of the best places to visit, is also one of the best cities for jobs, according to the personal-finance website WalletHub © Karen Rubin/ goingplacesfarandnear.com

With the unemployment rate at a 17-year low and employers expecting to hire 4 percent more college graduates from the Class of 2018 than from the previous graduating cohort, the personal-finance website WalletHub today released its report on 2018’s Best Places to Find a Job.

To determine the strongest local job markets in the U.S., WalletHub compared more than 180 cities across 26 key metrics. The data set ranges from job opportunities to employment growth to monthly average starting salary.

To view the full report and your city’s rank, visit:
https://wallethub.com/edu/best-cities-for-jobs/2173/