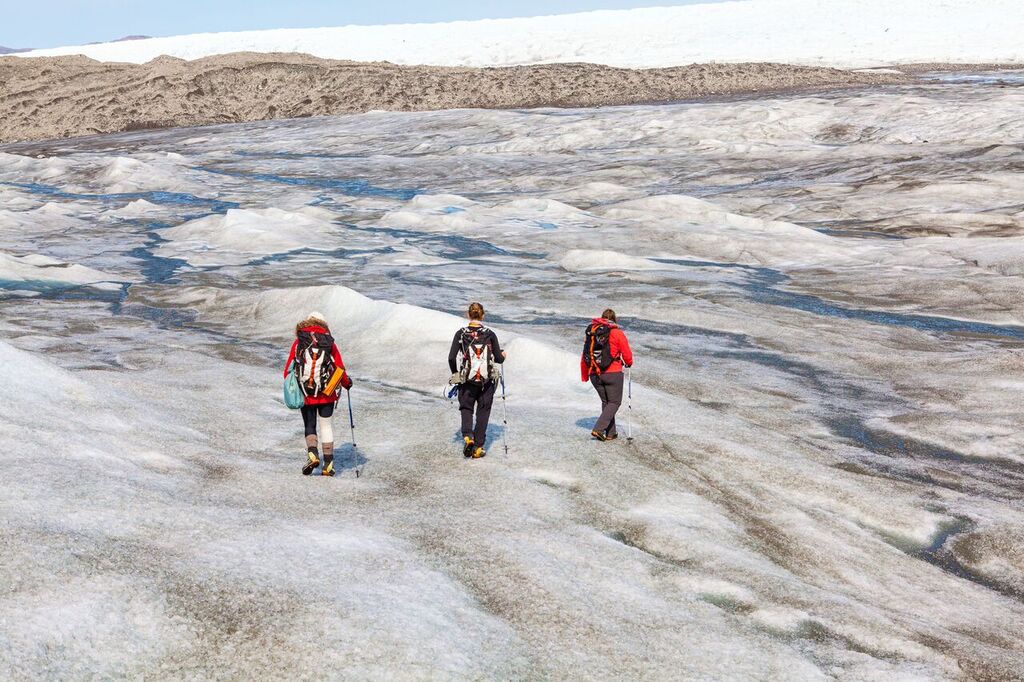 Join Big Chill Adventures on a trip designed to highlight Greenland and follow in the footsteps of Hans Poulsen Egede, a Dano-Norwegian Lutheran missionary (photo by M Cambiar).

There are not as many undiscovered places as there used to be, but following in the footsteps of some of the great explorers is a fantastic way to discover a new adventure. From the Silk Road to the seas of the Antarctica, here are five historical routes that you can follow today.

Like Loading...
« Spend a Day in an Igloo on New Arctic Ice Adventure for Families
Frontiers International Travel Introduces Heli-Fishing Adventure in Patagonia »