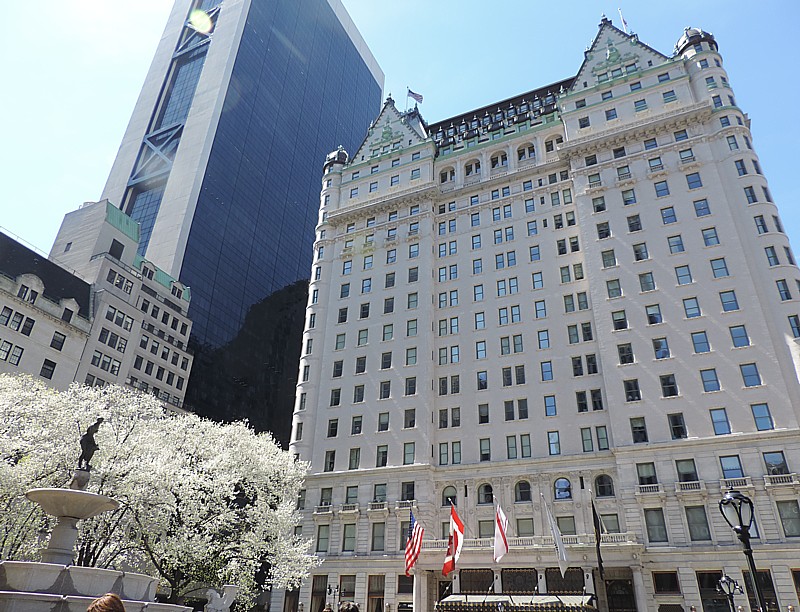 The Human Rights Campaign (HRC), the nation’s largest lesbian, gay, bisexual and transgender civil rights organization, is renewing its call to lawmakers, advocates, and supporters of the rights of women and LGBT people in New York to speak out against the Sultan of Brunei’s multi-billion dollar offer to purchase the iconic Plaza Hotel as well as the Dream Downtown hotel in New York.

The Sultan has faced an international backlash following his decision in May to begin implementing a horrific series of new laws that could lead to the stoning of women and LGBT Bruneians.  New reports indicate that some hotel guests as well as organizations that host annual events at The Plaza Hotel would refuse to return if a deal with the Sultan goes through. According to some industry experts, his potential ownership could impact the hotel’s business prospects and global brand.

“The Sultan of Brunei could start executing women and LGBT people in Brunei as soon as next year,” said Ty Cobb, HRC’s Director of Global Engagement “The American profit stream that flows from his hotels back to his regime needs to stop.  We urge all New Yorkers to have one simple and straight-forward message for the Sultan: take your business elsewhere.”

HRC strongly condemned Brunei’s decision to introduce laws that allow for capital punishment to be used against women and LGBT people, and called on Americans to avoid his hotels.  Brunei’s decision has been widely condemned by the international community.  In April, the United Nations Commission on Human Rights condemned Brunei’s penal code reforms, saying it was “deeply concerned” and that stoning was considered to be “torture or other cruel, inhuman or degrading treatment or punishment” under international law.

The Sultan currently owns two hotels in the United States—The Beverly Hills Hotel and the Hotel Bel-Air, both of which are in California.  The Sultan of Brunei has offered more than $2 billion to purchase three hotels––The Plaza Hotel and the Dream Downtown hotel in New York, as well as The Grosvenor House Hotel in London––from the Sahara’s Group chairman, Subrata Roy.