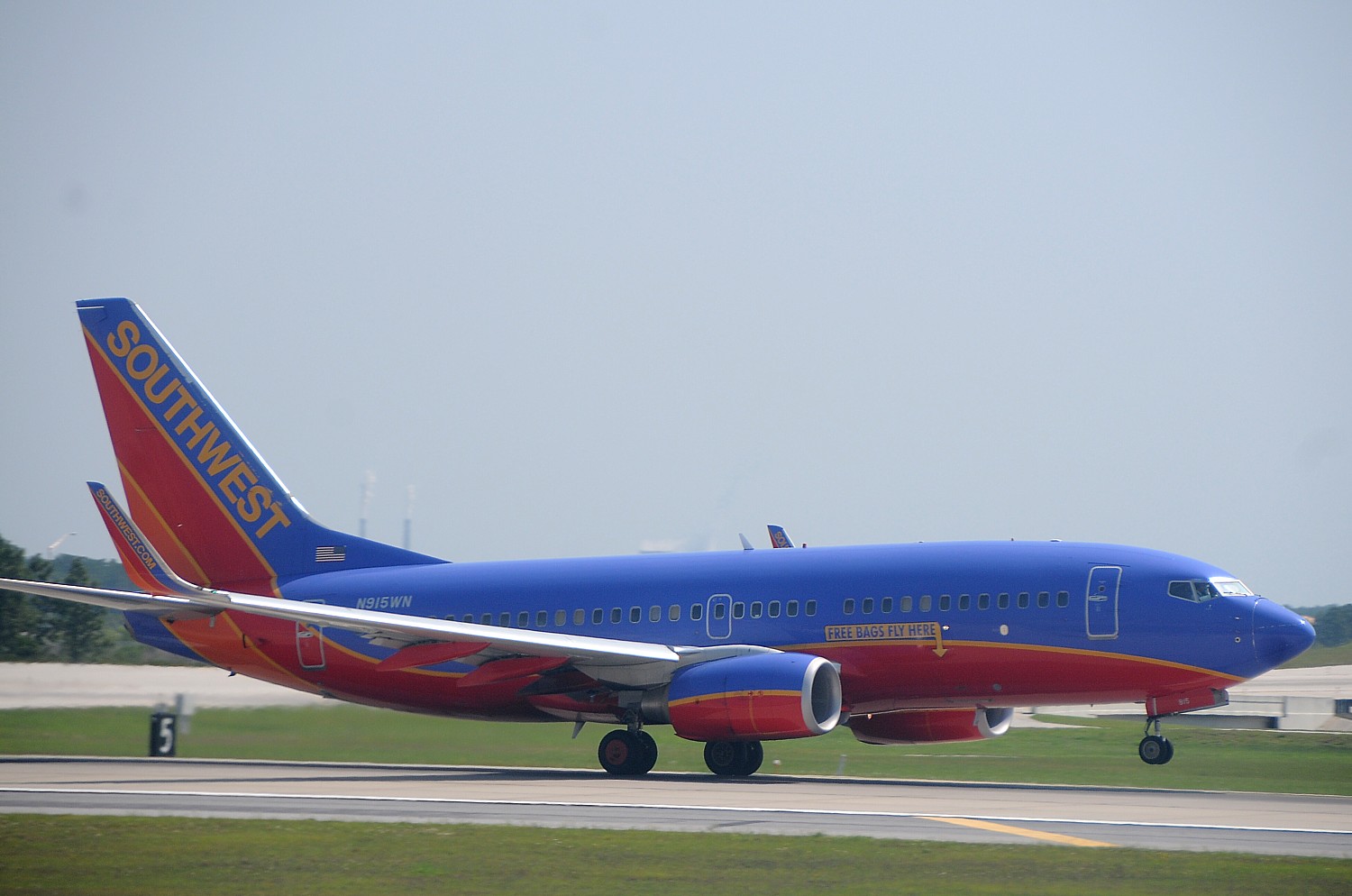 Southwest Airlines is one of six US airline companies that have been approved to offer service to Cuba © 2016 Karen Rubin/news-photos-features.com

WASHINGTON – As part of the Obama Administration’s efforts to normalize relations with Cuba, the U.S. Department of Transportation (DOT) has approved six domestic airlines to begin scheduled flights between Miami, Fort Lauderdale, Chicago, Philadelphia, and Minneapolis/St. Paul and Cuba as early as this fall.

“Last year, President Obama announced that it was time to ‘begin a new journey’ with the Cuban people,” said U.S. Transportation Secretary Anthony Foxx.  “Today, we are delivering on his promise by re-launching scheduled air service to Cuba after more than half a century.”

On February 16, 2016, Secretary Foxx and Department of State Assistant Secretary for Economic and Business Affairs Charles Rivkin signed a non-legally-binding arrangement to re-establish scheduled air service between the two countries.  At the time of the signing, the administration announced that scheduled service would begin later in 2016.

You can view the DOT’s decision, track the progress of the case, and view the publicly available documents online at regulations.gov, Docket DOT-OST-2016-0021.

A fact sheet on this issue may be found here.