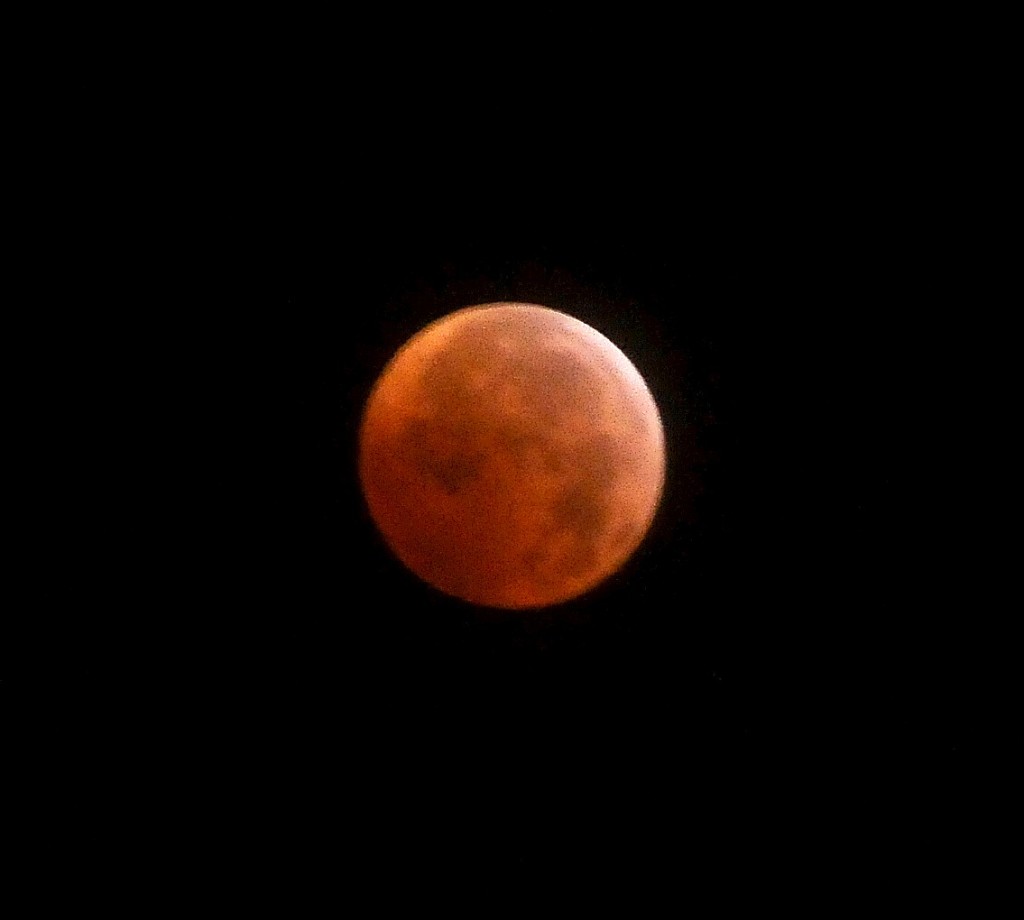 The Acadian Skies & Mi’kmaq Lands, Nova Scotia, have been awarded Starlight Reserve and Tourist Destination status by the Starlight Foundation, headquartered at the Canaries Astrophysics Institute in Spain.

Nova Scotia is the first destination in North America to receive a Starlight certification and is one of only four places in the world to receive both Reserve and Destination designations. The Starlight Initiative is supported by UNESCO, the “International Astronomical Union and the World Tourism Organization.

Starlight Tourist Destinations must not only demonstrate the quality of their skies and the means to guarantee their protection, “but they must also have adequate infrastructure and tourism-related activities: accommodation and equipment for astronomical observation provided to clients, the training of personnel responsible for astronomical interpretation and their integration into nature at night, etc.”

“As the first Starlight Tourist Destination and Reserve in North America, Nova Scotia is well positioned to invite new visitors to experience the starry skies of Yarmouth and Acadian Shores,” Michel Samson, Minister of Economic and Rural Development and Tourism, noted. “We look forward to working with businesses and community partners to develop new tourism experiences that grow our economy, motivate travel and share this part of our Province’s natural beauty.”

This Starlight Reserve and Destination distinction follows the announcement in September that the five-star Trout Point Lodge, adjacent to Nova Scotia’s vast Tobeatic Wilderness Area, has been designated as the world’s first certified Starlight Hotel. Located in a particularly dark night-time zone of southwest Nova Scotia, Trout Point has developed astro-tourism offerings, including a permanent astronomer on staff.  This year the Lodge added a 16’x16’ stargazing platform and new telescopes, including a solar telescope for daytime use.  The website is www.troutpoint.com.

Trout Point Lodge proprietors Vaughan Perret and Charles Leary spearheaded the overall mission to apply for Starlight Reserve and Tourism Destination status on behalf of La Société Touristique Bon Temps d’Argyle, the region surrounding the lodge, of which Mr. Perret is Chairman. Perret and Leary have worked tirelessly to gain support for the project from the Nova Scotia Tourism Agency, the Southwest Nova Tourism Task Team, the Nova Scotia Department of Environment, Acadia First Nation, and the Municipalities of Arygle, Clare and Yarmouth.

The Starlight Foundation is the body in charge of the operational management of the Starlight Initiative, providing human resources and means for its development and promotion.  The Starlight Initiative was launched in 2007 from a proposal of the IAC supported by UNESCO –MAB Programme, UNWTO, IAU and other  international conventions such as UNEP-CMS, SCBO and Ramsar Convention, and is designed as an international action in defense of the values associated with the night sky and the general right to observe the stars.

The final aim of the Initiative is to promote the importance of clear skies for humankind, emphasizing and introducing the value of this endangered heritage for science, education, culture, technological development, nature conservation, and tourism.  For more information, visit www.fundacionstarlight.com.