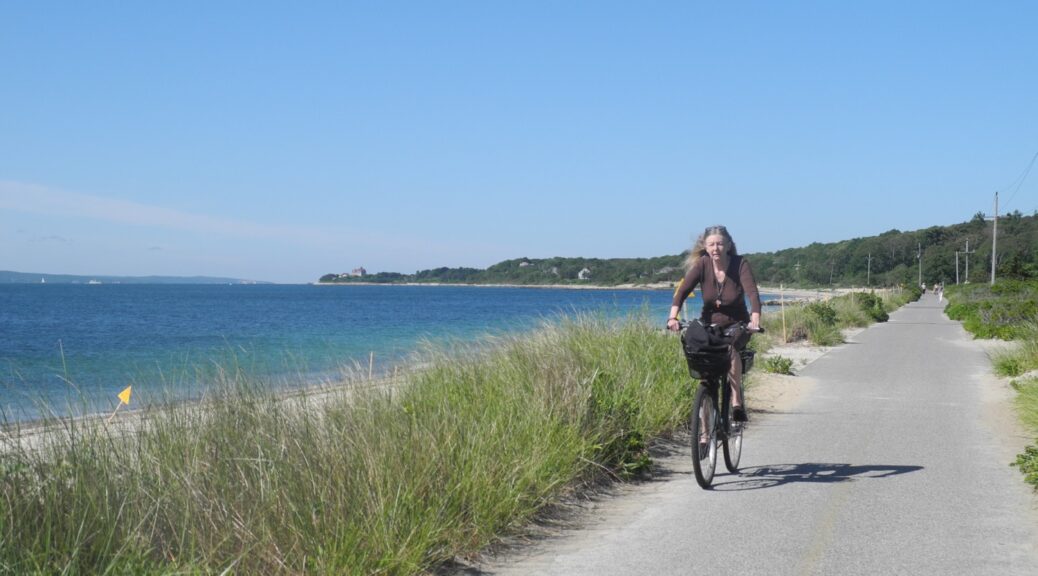 MISSOULA, Mont. – Adventure Cycling Association is broadening its offerings and making them more accessible to all, releasing 12 new Short Routes from major metro areas across the United States. Known for its epic long-distance routes like the TransAmerica Trail and Great Divide Mountain Bike Route, the organization produced its Short Routes for those new to bike travel or those with less time. And the Short Routes are available for free in digital formats that can be loaded onto smartphones and GPS devices, or printed as paper maps and cue sheets.

“Since the release of the TransAmerica Trail in 1976, we’ve mapped more than 50,000 miles of bike routes across the U.S. and into Canada – but recognizing that they aren’t for everyone, we’ve produced these new Short Routes,” said Nathan Taylor, Cartographer for Adventure Cycling. “While many of our epic routes can take weeks to ride in full, Short Routes are two- to five-day itineraries from cities like Los Angeles, Seattle, Minneapolis, Austin, Atlanta and Philadelphia. There are loops that start and end at the same point, out-and-back options and routes that can be combined with public transit like ferries, trains and buses. They’re a fun, accessible way to get out and explore at the pace of a pedal stroke. And, best of all, they’re free.”

The new Short Routes for bike touring and bikepacking include:

Short Routes are available for free in digital formats from the Adventure Cycling website. They’re compatible with the RideWithGPS app for iPhone and Android, and can be exported for use in other apps and GPS devices. Maps and cue sheets can also be saved as PDF files or printed on paper.

As with all Adventure Cycling routes, Short Routes are more than lines on a map and turn-by-turn directions. Waypoints along each route include information on accommodations, grocery stores and restaurants, water sources, scenic stops and recreation sites, bike shops, public transit, and more.

And each route was produced with help from local cyclists familiar with the areas where they are located.

“The new Short Routes were developed in a slightly different way than our long-distance routes are – each was community submitted, and we worked in partnership with BIPOC, LGBTQ, women, and intersex bicyclists to gain a new perspective on these areas,” said Katie Harris, Adventure Cycling’s Director of Community Impact. “We are grateful to them for sharing, so that others can experience the joy of bike travel.”

To find out more about Adventure Cycling’s Short Routes, read their full descriptions, load them onto a device, or print them out, visit https://www.adventurecycling.org/routes-and-maps/short-routes/.