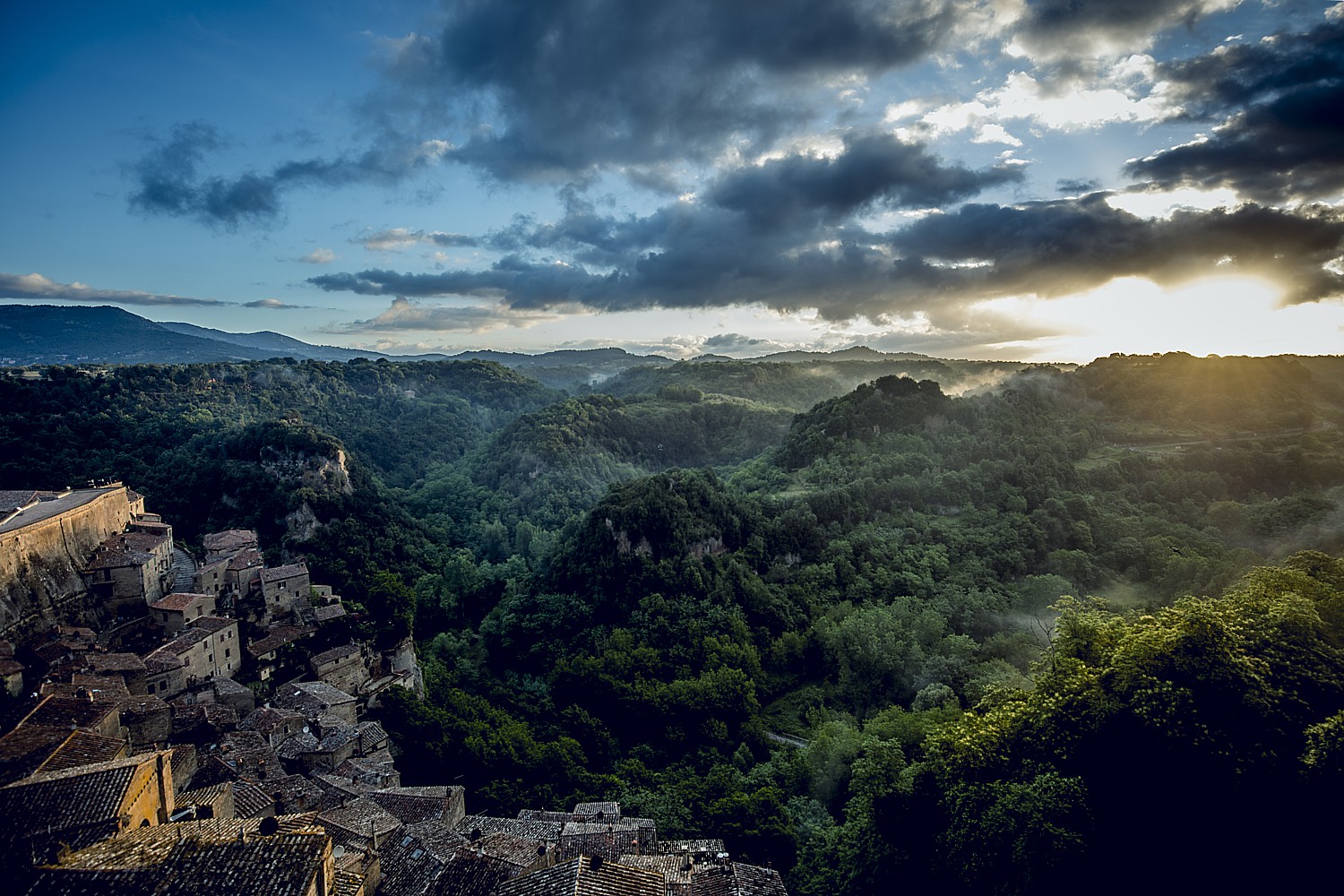 Ride & Seek has unveiled a cycling tour of historical proportions: tracing the footsteps of Julius Caesar on a 33-day, 2,929 km journey from London to Rome.

(Sydney, Australia) — Ride & Seek has unveiled a cycling tour of historical proportions: tracing the footsteps of Julius Caesar on a 33-day, 2,929 km journey from London to Rome. Split into two stages, the “Caesar Expedition” traverses England, Belgium, France, Switzerland and Italy on a historical, gastronomic and cultural excursion.  Crossing waterways, vine-clad hills and mountain passes, this is the only tour of its kind being offered today. The two-stage Caesar Expedition is slated for June 3, 2017 to July 5, 2017 and starts at $14,276 USD for the full tour or $7,405 USD for a 17-day stage.

“Caesar is considered by many historians to be the foremost figure in Western civilization,” said Ride & Seek Co-Founder Dylan Reynolds.  “Our journey with him begins at the farthest northern point he reached as the first Roman invader of Britain, and ends in Rome, the city he eventually ruled as dictator and was assassinated in 10 years later.”

Starting in London, riders head to the white cliffs of Dover before traversing the channel into France by boat. The cycling route through France includes the Champagne region and into the gastronomic heartland of Burgundy. From there, guests ride alongside Lake Geneva in Switzerland and over to Italy.

“The culinary delights on this epic tour include delicious truite ardennaise, boeuf bourguignon and coq au vin to name just a few,” said Ride & Seek Co-Founder Sam Wood. “It’s fascinating that these regions now famous for fine wine and food were once the bloody battlefields of Caesar’s epic Gallic Wars.”

The route through Italy heads towards the picturesque northern lakes of Como and Maggiore before moving up towards the stunning limestone peaks of the Dolomites. From that point on, riders experience a bit of respite descending down to Venice and along the Adriatic coast.  After crossing the mythical Rubicon, once marking the boundary between Roman controlled Italy and Cisalpine Gaul, the route heads inland through the more rugged regions of Abruzzo and Molise, before heading due east to Rome.

“We’ll enjoy some relief from the hills as we follow the Adriatic Coast before heading inland to the Via Amelia and crossing the Rubicon as Caesar did uttering those fateful words, ‘The die is cast’,  as he descended on Rome ,” said Wood.